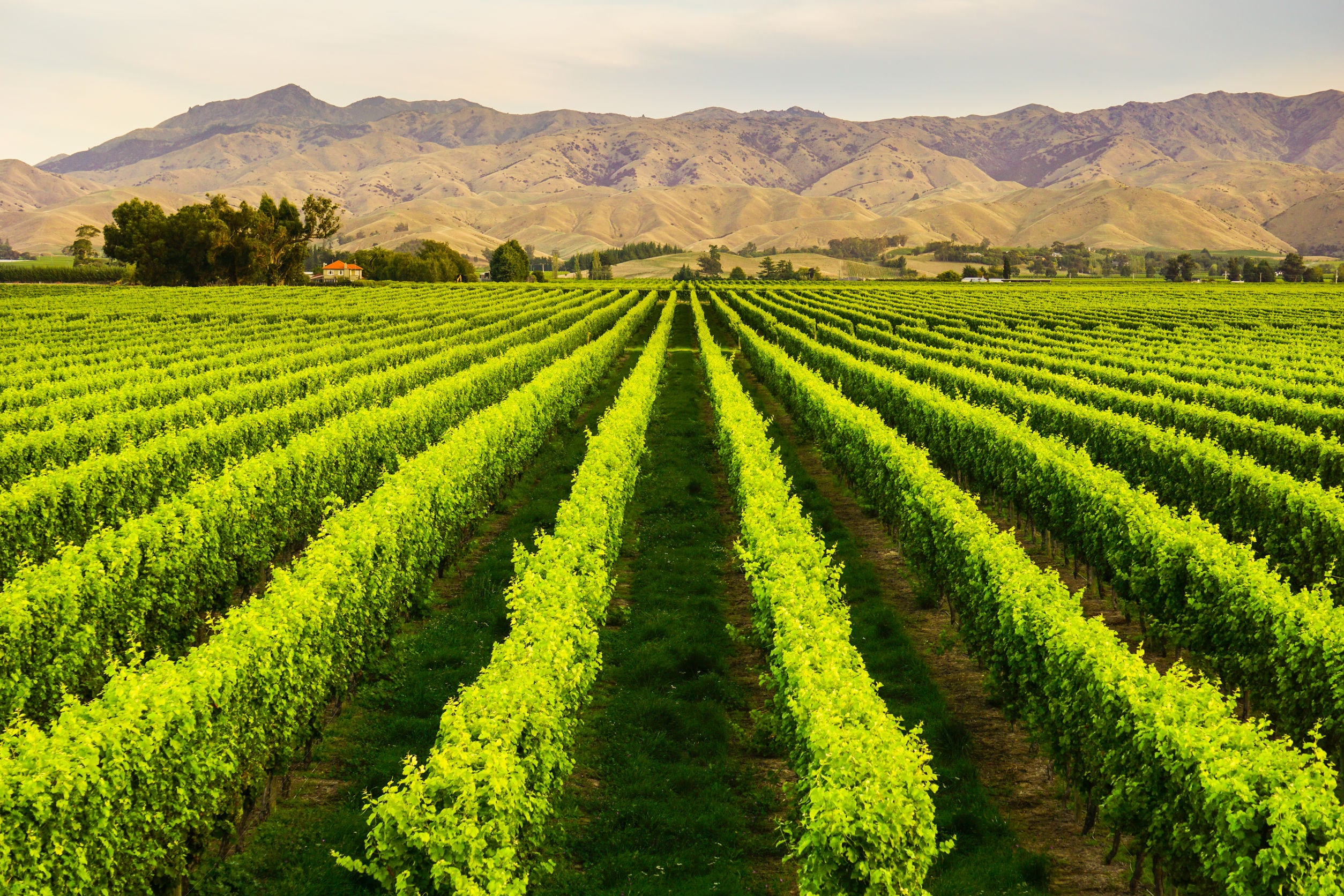 Rebecca Gibb, MW
Published 13 October 2019
Yorkshire has given the world the Brontë sisters, Def Leppard, Wensleydale cheese and warm beer but it's little known that this part of northern England is also the birthplace of the founding father of the New Zealand wine industry.