The private club for owners of Vintec cellars and open community for wine lovers. 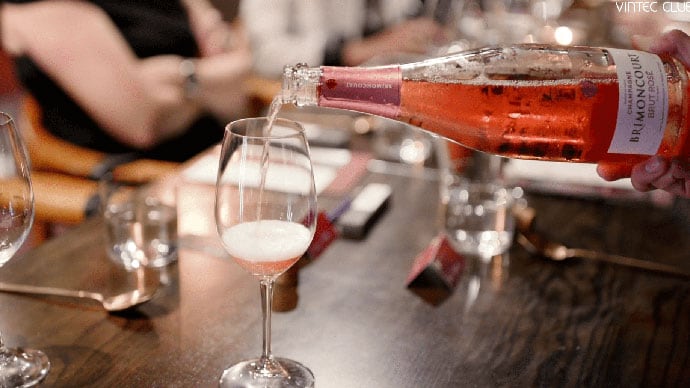 What is the Vintec Club?

The Vintec Club & Community is for all wine lovers who enjoy learning and connecting with like-minded people. We offer two types of memberships. Our Community membership is free, simply join as a "Guest." Our club membership is reserved for owners of Vintec wine cellars, offering up exclusive wine benefits and unique experiences.

Reports of Sauvignon Blanc’s demise have been as greatly exaggerated as Mark Twain’s death. Having become New Zealand’s most important wine variety almost two decades ago, naysayers have since been asking if the country is a one-trick pony, overly dependent on a single grape for its success, and heading towards an inevitable cliff edge but year after year, its detractors continue to be proved wrong. 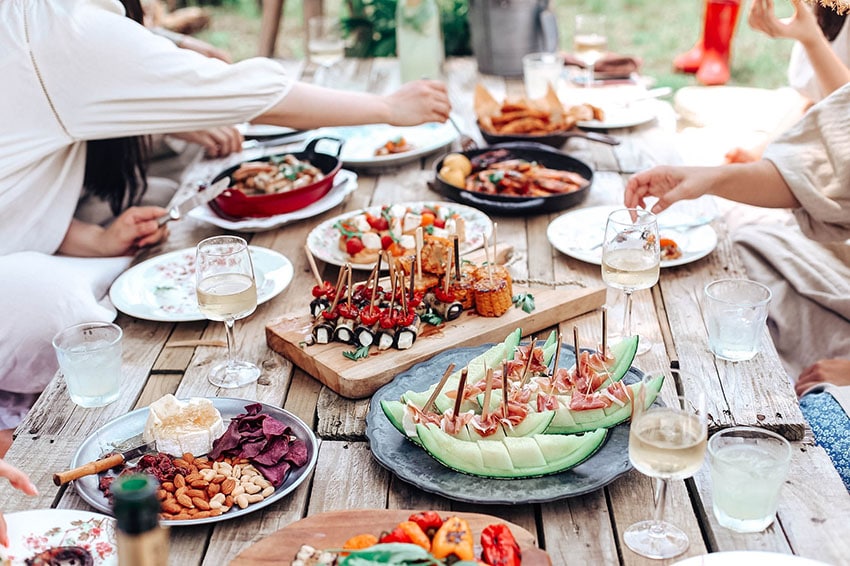 How To Throw A Wine Party

Michael Wreyford
Whether it was inspired from a memorable wine weekend getaway, discovering a new bottle at home with your honey, or...
Read more 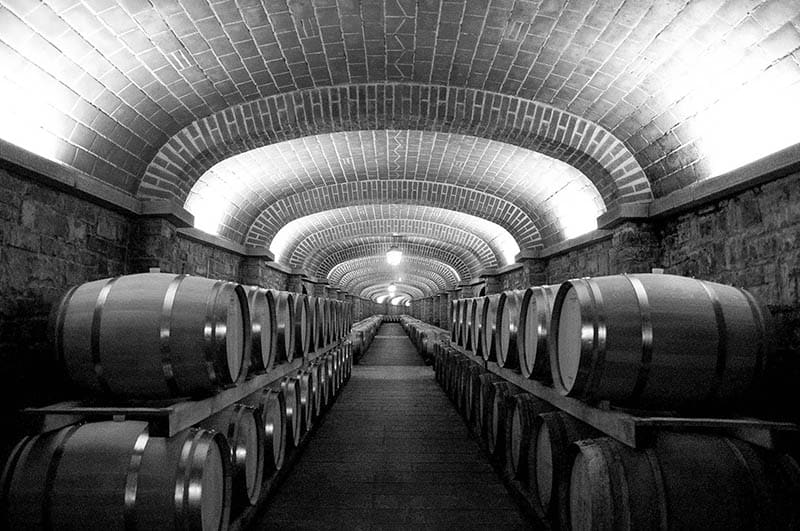 Erica Landin-Löfving
Wine aging is, at first sight, decently easy with big rewards. Buy a bottle, forget about it for a year...
Read more
;

The Vintec Club Private Tastings are unique wine and food experiences in the company of celebrated winemakers from around the world. Organized in special locations with welcoming and family-like atmospheres, they are a wonderful opportunity learn more about wine, discover new wines and meet like-minded wine lovers. 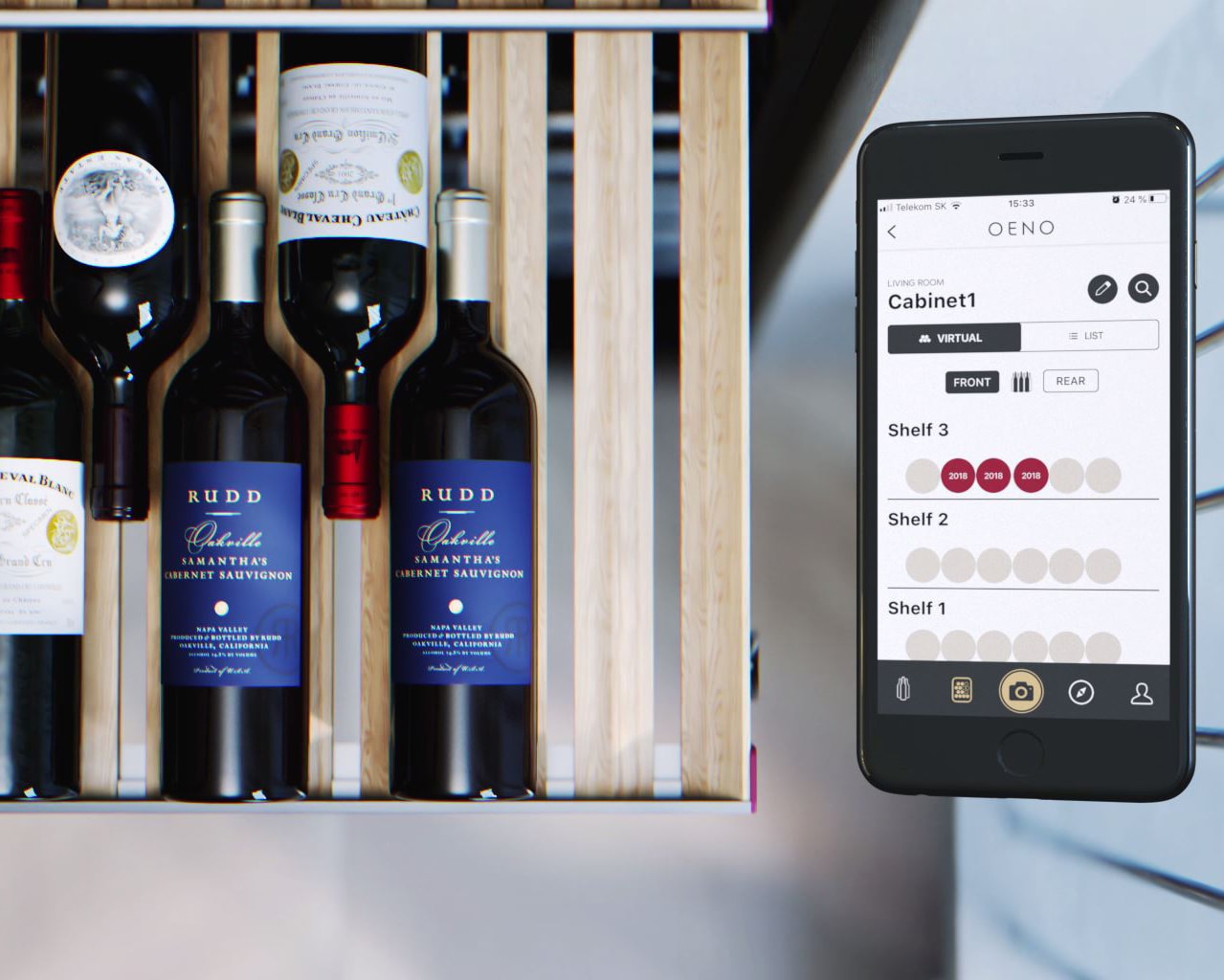 'OENO by Vintec' is our cellar management app that allows users to recreate their wine cellars virtually with great precision and manage their collection without ever losing track of a bottle. It's like your personal wine cellar manager. Vintec Club Members get exclusive access to features in the app, including unlimited use of label scans to identify bottles. *Members Only* Vintec Club Members have access to an exclusive Vintec Club Concierge, who can provide guidance and information to help members enjoy and take full advantage of their Vintec wine cellar and the Club. *Members Only* 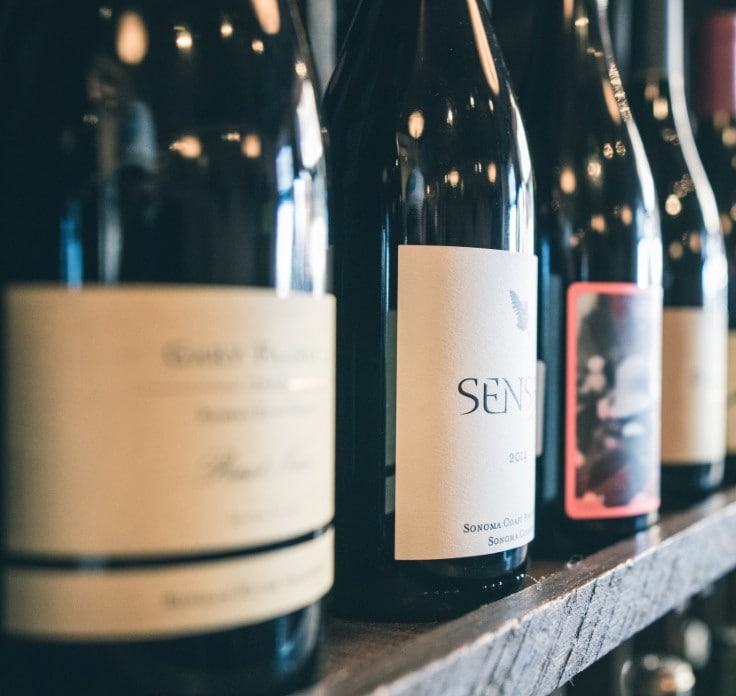 Members of the Vintec Club have access to exclusive wine offers as a result of established local and regional partnerships. This an opportunity to explore new wines, aromas and flavors, and find your next favorite bottle. *Members Only* This is a gated library of the club where you will find all the advice to perfectly collect, cellar and serve your wine collection. Articles are exclusively written by our Vintec Club experts. *Guests & Members* 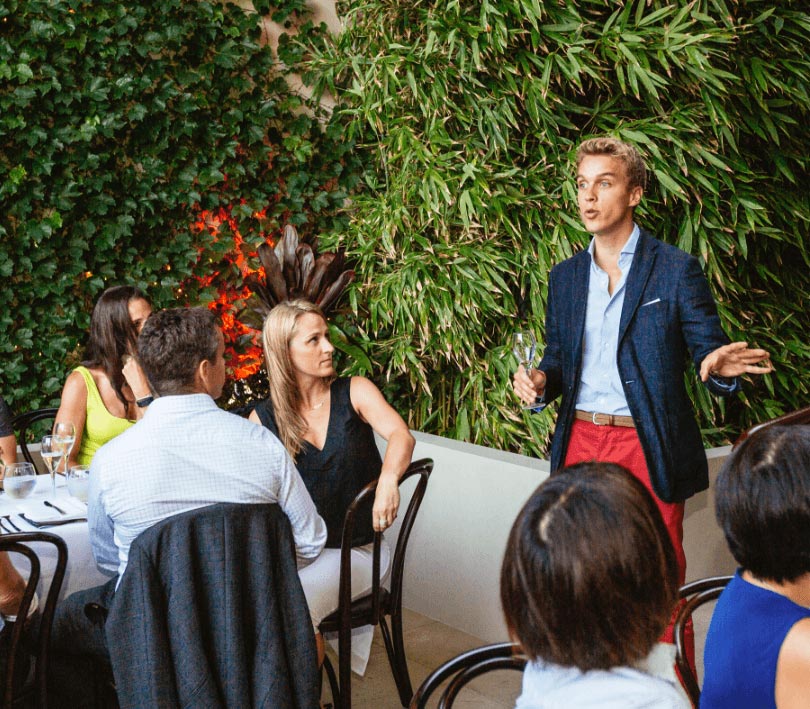 The Vintec Club creates unique wine and food experiences in company of celebrated winemakers and wine experts from around the world. Organized in special locations and in family-like and relaxed atmospheres, they are an opportunity to share with our wine community our passion and love for wine. These events are held in multiple locations around the world where the Vintec Club is present. *Guests & Members*