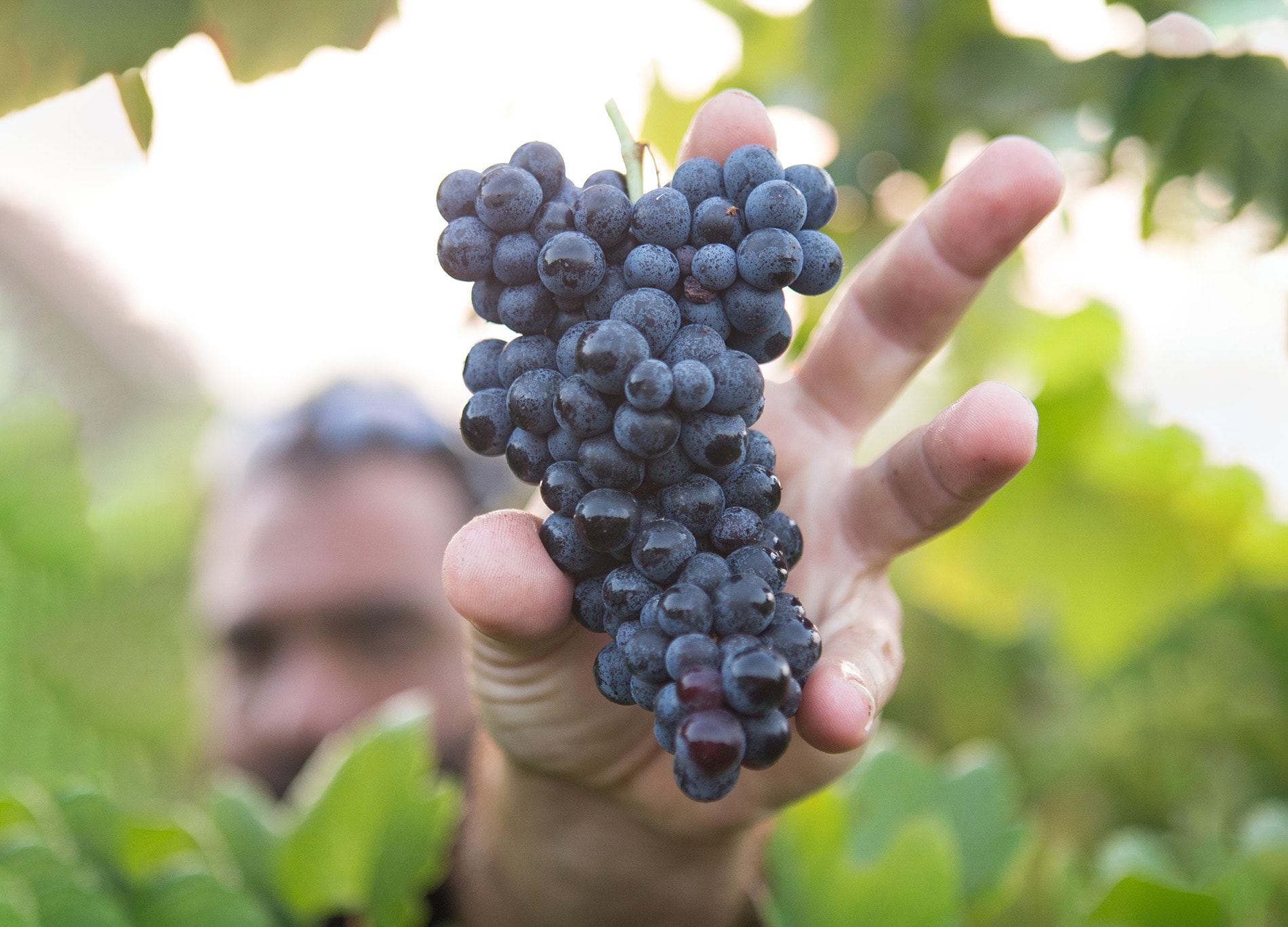 Erica Landin-Löfving
Published 20 October 2020
What happens when a wine writer jumps to the other side of the fence and becomes a winemaker? That's when theory meets reality and previously set views on winemaking practices are challenged. Erica Löfving, recounts her experience as a winemaker in California for a season in this part 1 article of 5.