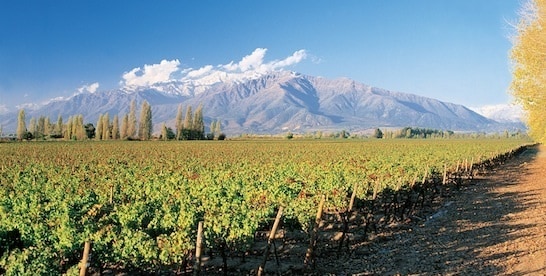 Jean-Marie Simart
Published 14 August 2019
As with other South American wine-producing countries, the first plantation of vines in Chile started with the arrival of the conquistadors in the mid-16th century. 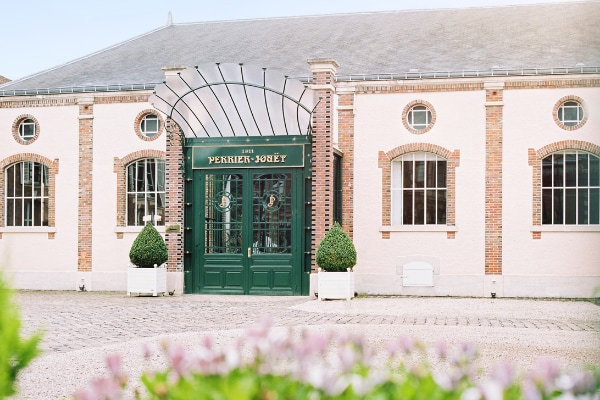