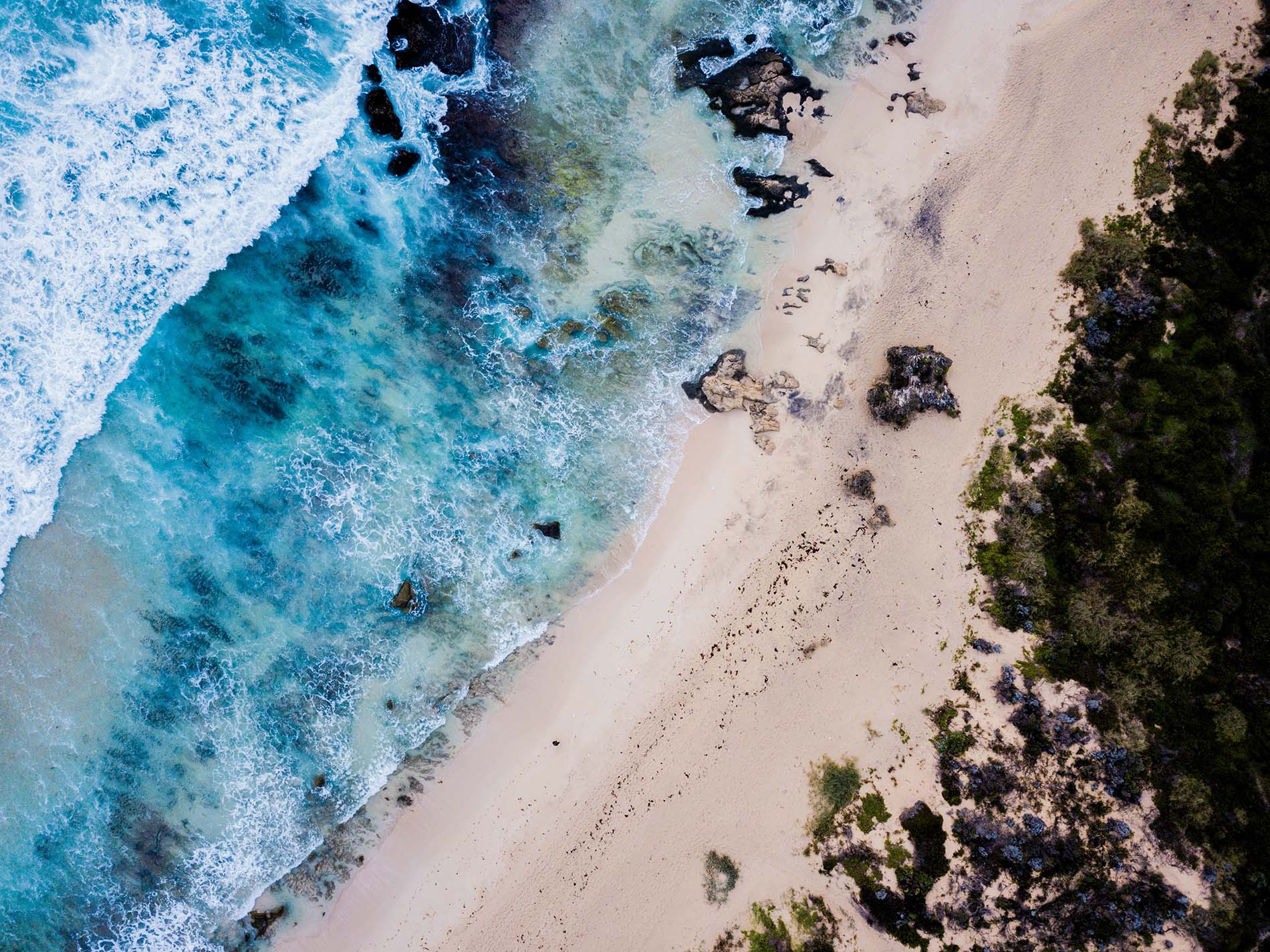 Margaret River Cabernets are world renowned with the wines of Moss Wood, Cullen and Cape Mentelle standing tall alongside the best from the Napa Valley and the classics of Bordeaux. Domestically Margaret River clearly outshines Coonawarra, the traditional epicentre of Australian Cabernet Sauvignon. It’s a remarkable achievement of a region which is little more than 50 years old.

(Based at Wilyabrup, in the Margaret River wine region, Moss Wood is widely regarded as one of the best estates in the region).

The Swan Valley - where it all began.

The story begins in the Swan Valley, the historic cradle of Western Australian wine. The first plantings date back to 1829 and so very much in tandem with the pioneering winegrowing in the eastern states. While grape growing flourished in the 19th century, for the first half of the 20th century the Swan Valley’s main production was fortified wine, as it was to the east. The one exception was a blended white from Houghton (inaccurately) labelled as ‘White Burgundy’. Its maker was the legendary Jack Mann, who reappears later in this story. Mann also nurtured some excellent Cabernet Sauvignon cuttings, now known as the Houghton clone, which form the backbone of Western Australian Bordeaux-style wines.

However, it wasn’t until Californian Professor Harold Olmo (glowingly described as the ‘Indiana Jones’ of viticulture) came to Western Australia in 1955 and toured the southern corner of the state that winegrowing moved beyond the Swan Valley. Olmo recommended wine grapes be planted in the Frankland River area. While he didn’t visit Margaret River, he suggested that it too had potential. The rest, as they say, is an abundance of wonderful wine. (Western Australia wine region is concentrated on the southwest part of the state).

Margaret River – the Bordeaux of the Southern Hemisphere

Fast forward a decade and a trio of Bordeaux-loving doctors kicked started the Margaret River wine region, at the time a run-down dairy area. Dr Tom Cullity founded Vasse Felix in 1967 in parallel with his mates, Dr Bill Pannell (Moss Wood) and Dr John Cullen the winery that bears his name and remains in his family today. Their adventures saw Cabernet Sauvignon emerge as the regional hero – with the other Bordeaux varieties in support. Adventurers, opportunists and pioneers alike pushed Margaret River into the international limelight with Napa guru, Robert Mondavi’s association with Leeuwin Estate adding spice to mix. The physical beauty of the coastline and its famed surfing beaches brought thirsty wine tourists and hippy surfers to revel in the sunshine.

It’s that limestone-studded coast and the Indian Ocean that imbibes Margaret River with its special terroir. The summer days are warm but rarely hot with on-shore breezes cooling the afternoons down. Winters are mild with the warm currents of Indian Ocean acting as a thermal blanket.

Margaret River’s physical location mirrors that of Bordeaux on the Atlantic coast of France. The evolution of Margaret River Cabernet-based wines has been nothing short of phenomenal and many vineyards are only just reaching their peak maturity. The influences are harsh with cold wines off Antarctica keeping summer temperatures down and bringing much needed winter rains. The first vines in the region were planted in 1965 at which is now Forest Hill Wines. Progress has been slower than Margaret River with the Great Southern vineyards scattered widely, reducing the tourism in the remote yet picturesque region.

While Riesling and Shiraz are the vinous highlights, the best Great Southern’s Bordeaux style reds vie with those of Margaret River, albeit in a more savoury, subtle style. One of the best vineyards in the Great Southern is the Justin vineyard, planted in 1970 with the Houghton clone of Cabernet Sauvignon. Its been the source of many great reds with the Houghton Jack Mann Cabernet Sauvignon (USD70) at the top.

So which region makes the best Cabernet-based reds?

Howard Park take a novel approach with their Abercombie Cabernet Sauvignon (USD85) the best of both regions with fruit from the Leston Vineyard in Margaret River blended with Mount Barker grapes. Other Great Southern winegrowers champion the lesser known Bordeaux grapes with the Frankland Estate Olmo’s Reward (USD50) based on Cabernet Franc. Seriously good wines come from the pioneering Plantagenet, the busy Larry Cherubino and newer labels such as Swinney and Singlefile.

Like all good wine, the beauty is in the eye (more accurately mouth) of the beholder. No matter which region you choose, you’ll be well rewarded.