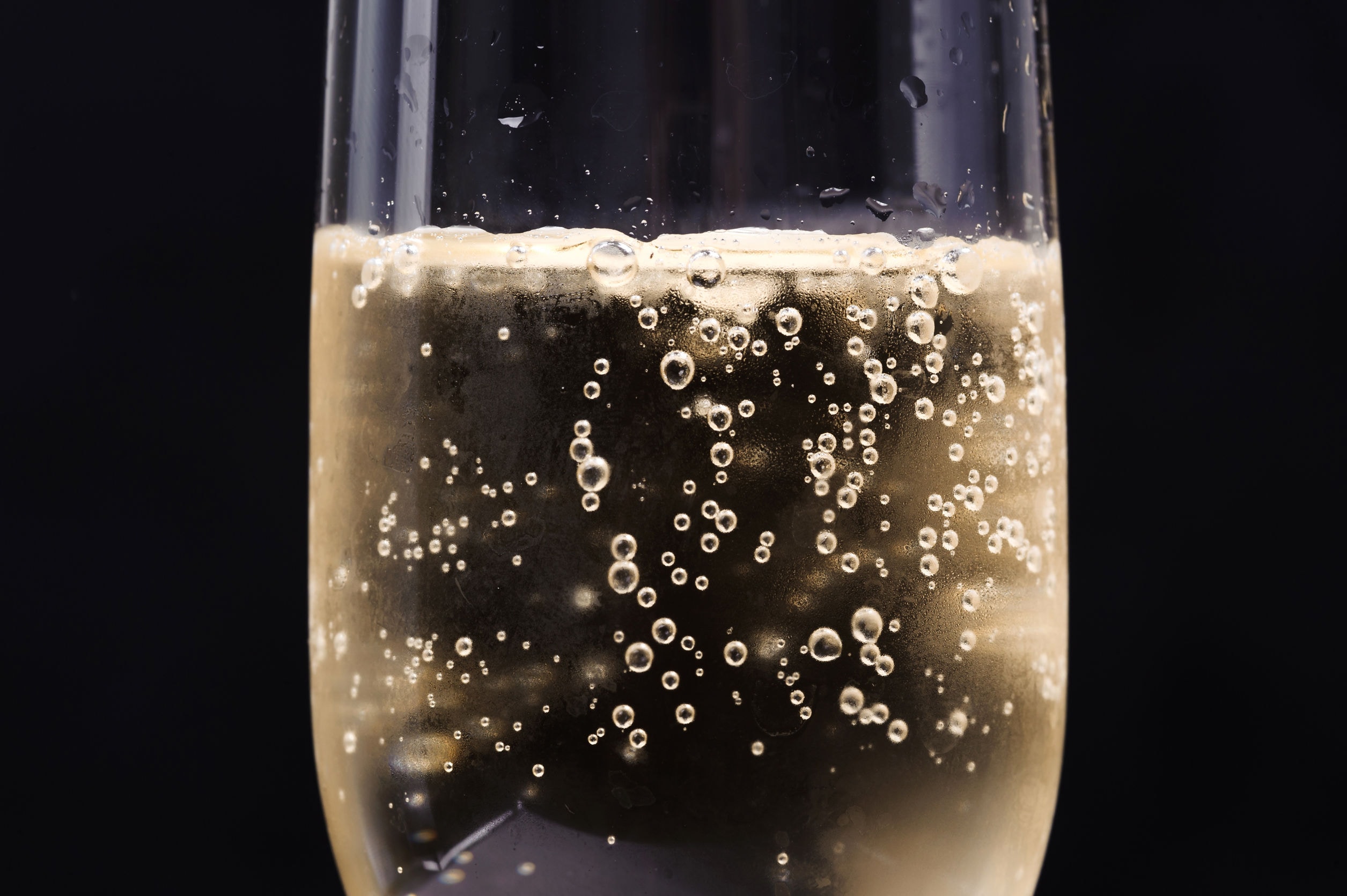 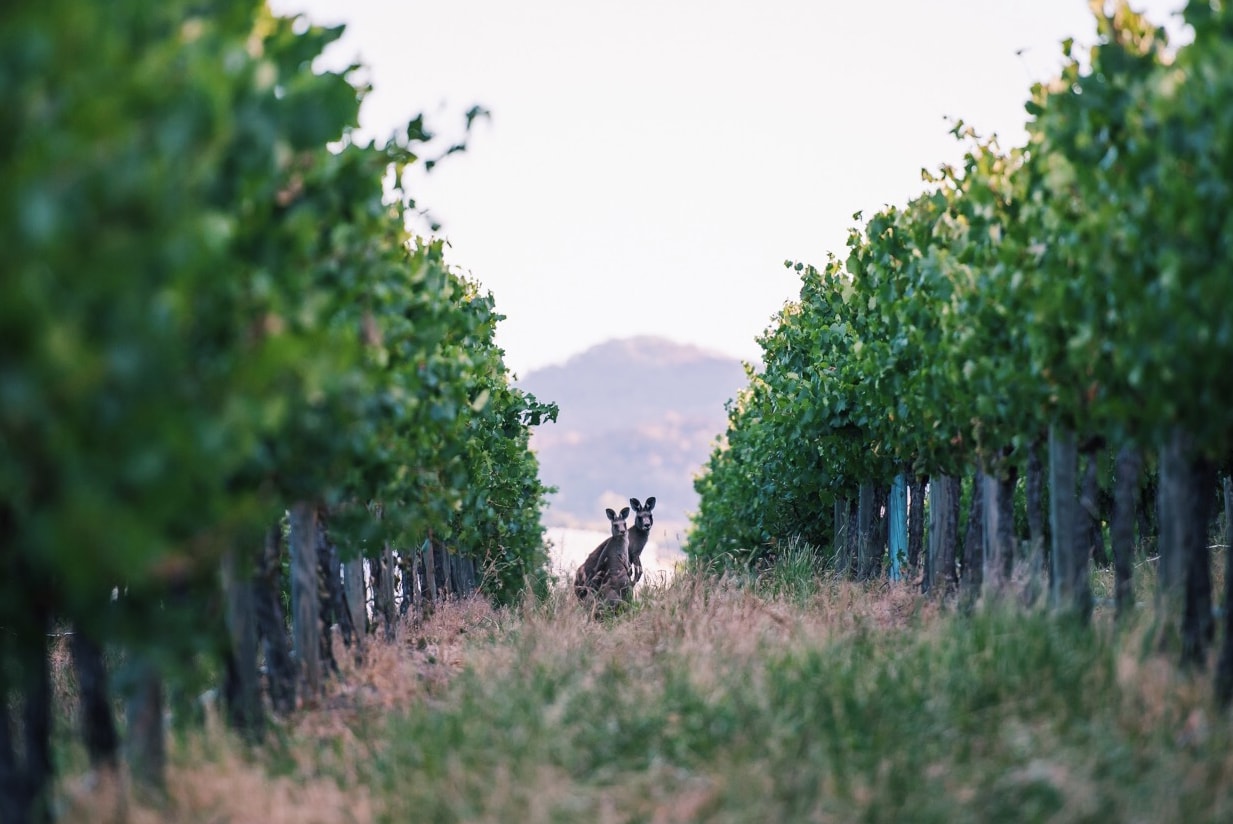 Rebecca Gibb, MW
It was a Brit that discovered the secret of putting...
Read More
;