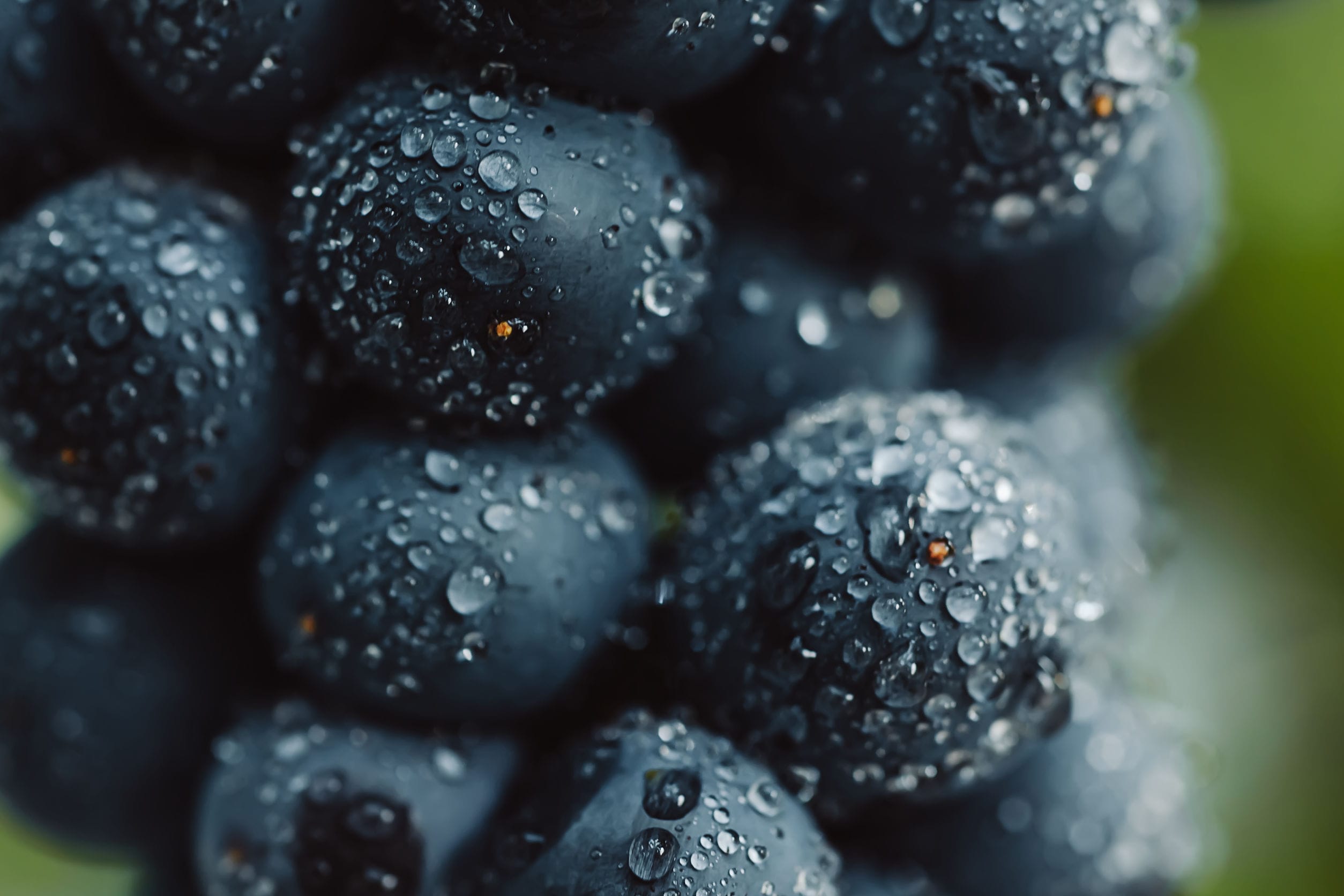 The southern side of Syrah

Published 02 December 2019 by Richard Hemming MW
London, Korea, the Rhône: all of them are famously divided into north and south, and each half views its neighbor with suspicion. Writer, educator, Master of Wine and occasional pianist, Richard has worked in wine since 2001 - first in London and now in Singapore. He writes regularly for JancisRobinson.com and others, as well as judging, presenting, educating, tweeting and sometimes singing about all things vinous.