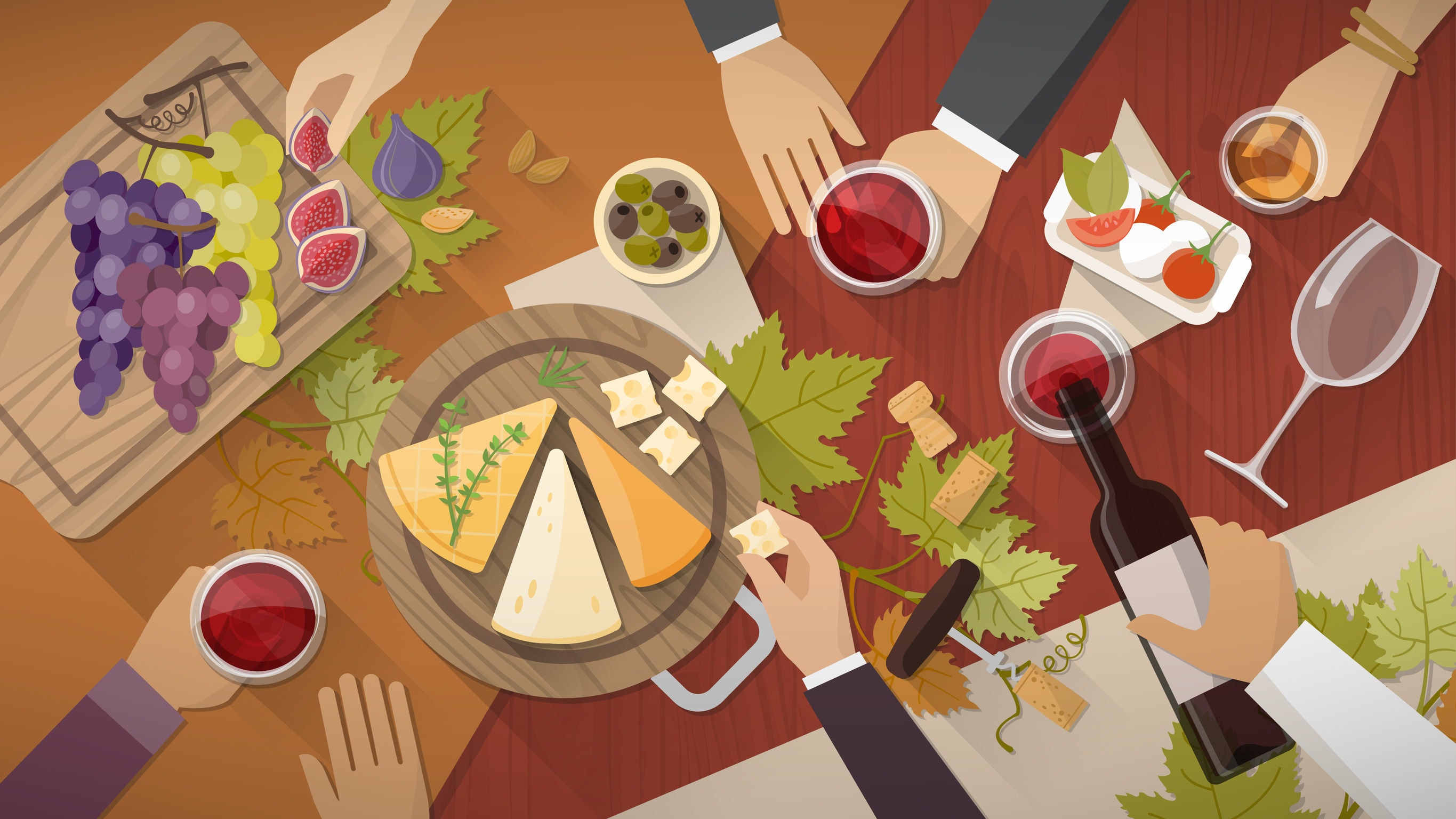 Erica Landin-Löfving
Cheese, wine and bread have a lot in common. They...
Read More 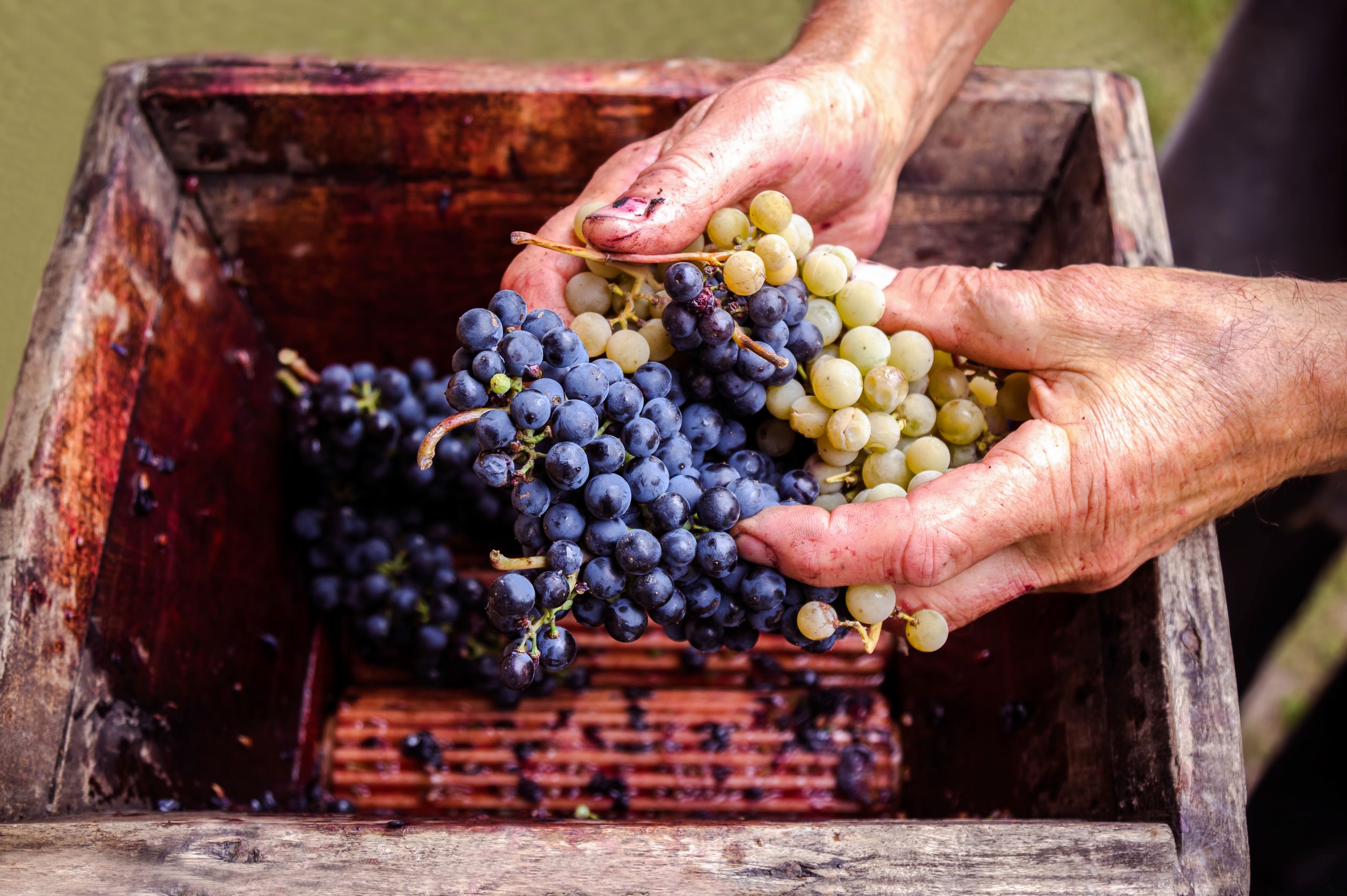 Erica Landin-Löfving
Sulfites in wine is a topic that can easily lead...
Read More 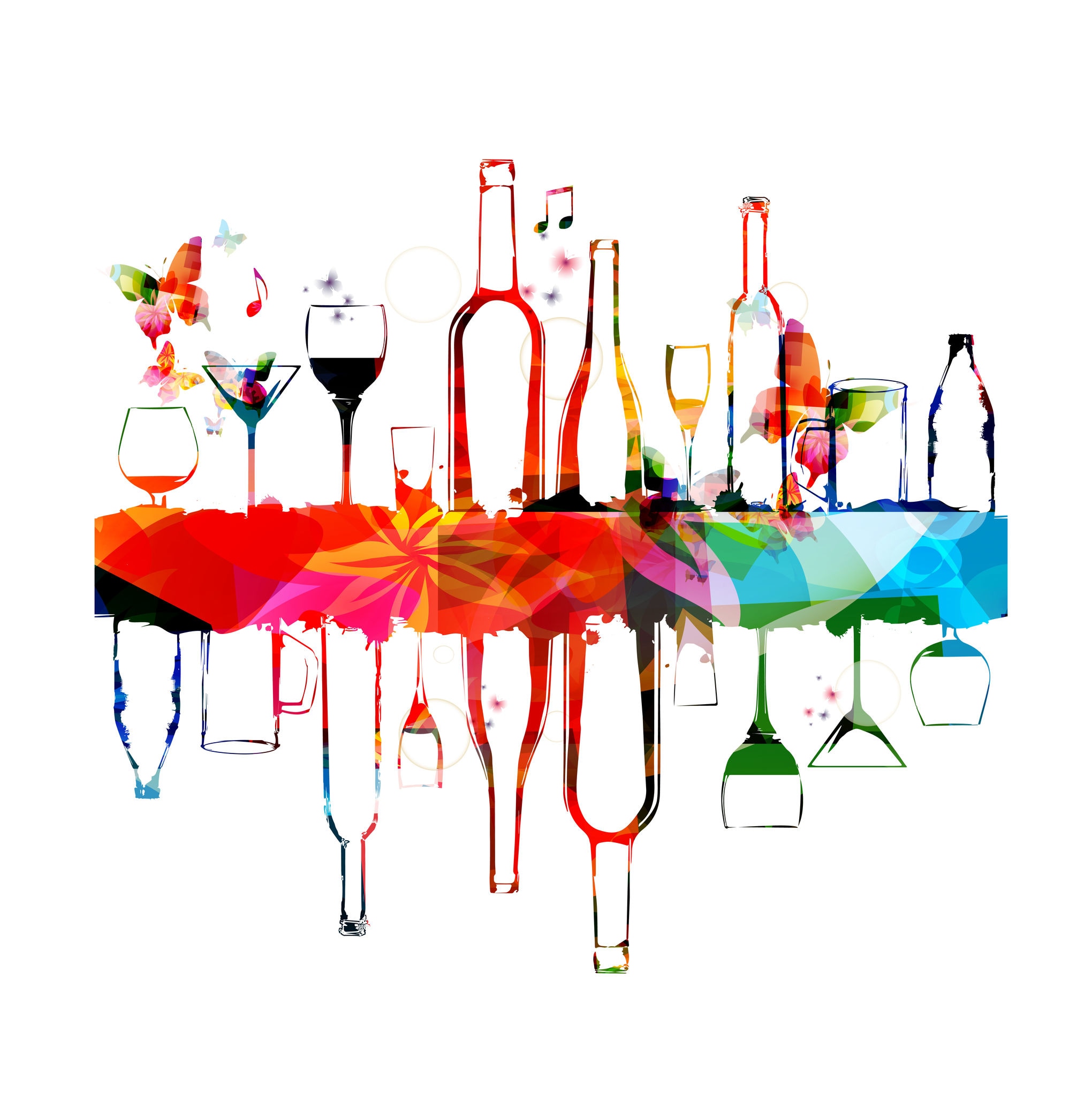