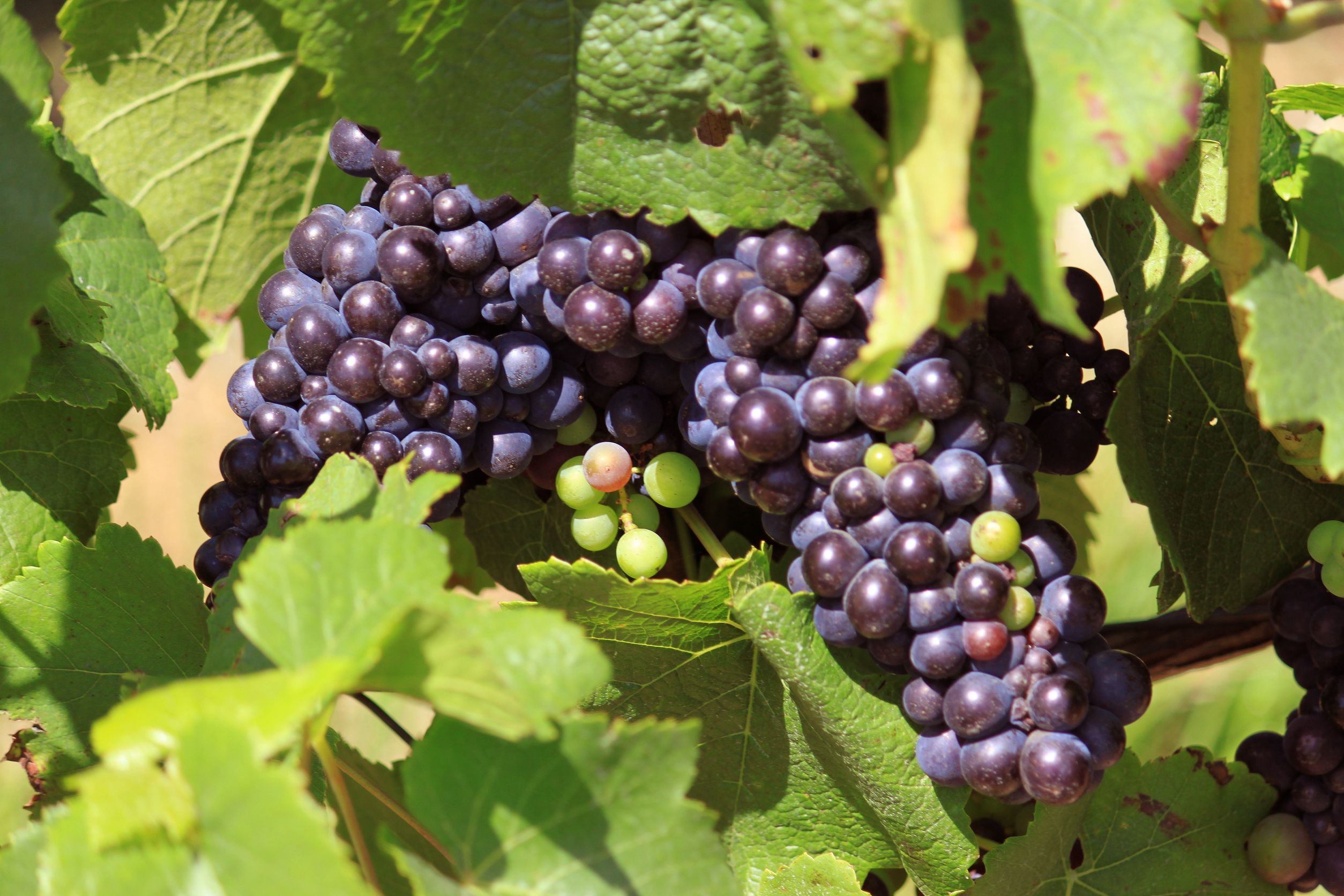 Rebecca Gibb, MW
Published 28 January 2020
Pinot Noir was once the grape of Sancerre. Sauvignon Blanc has since taken over the mantle but the appellation's reds are impressive.