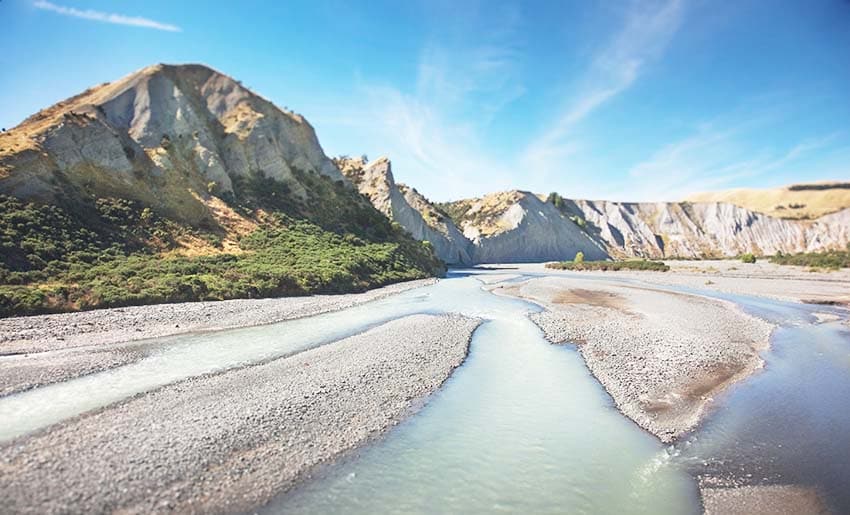 Rebecca Gibb, MW
Published 09 May 2021
Reports of Sauvignon Blanc’s demise have been as greatly exaggerated as Mark Twain’s death. Having become New Zealand’s most important wine variety almost two decades ago, naysayers have since been asking if the country is a one-trick pony, overly dependent on a single grape for its success, and heading towards an inevitable cliff edge but year after year, its detractors continue to be proved wrong.