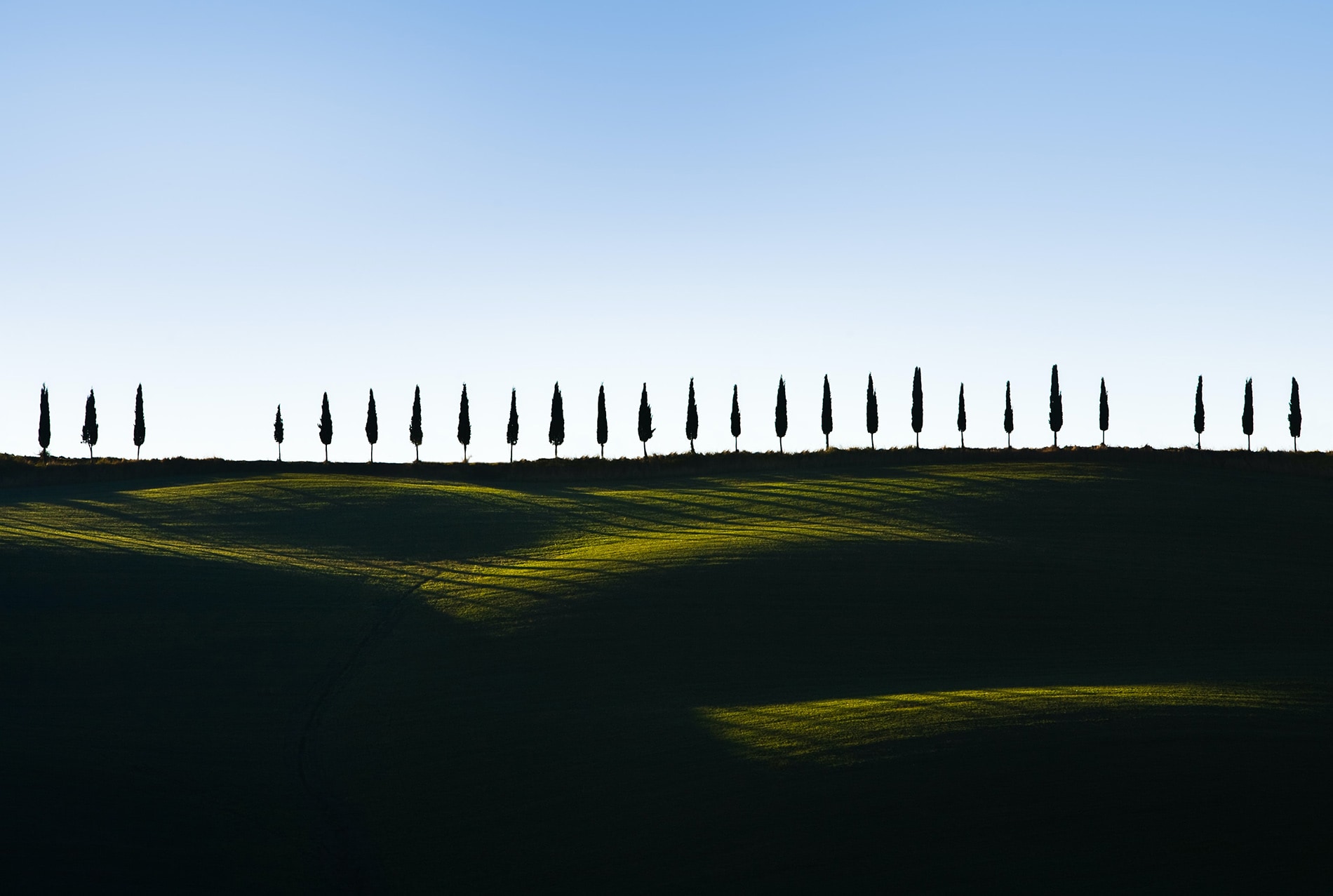 Michaela Morris
Published 11 August 2020
Think all Chianti is created equally? Think again. Beyond a clear cut distinction between Chianti and Chianti Classico, the latter is on the brink of recognizing official subzones within its own diverse territory.