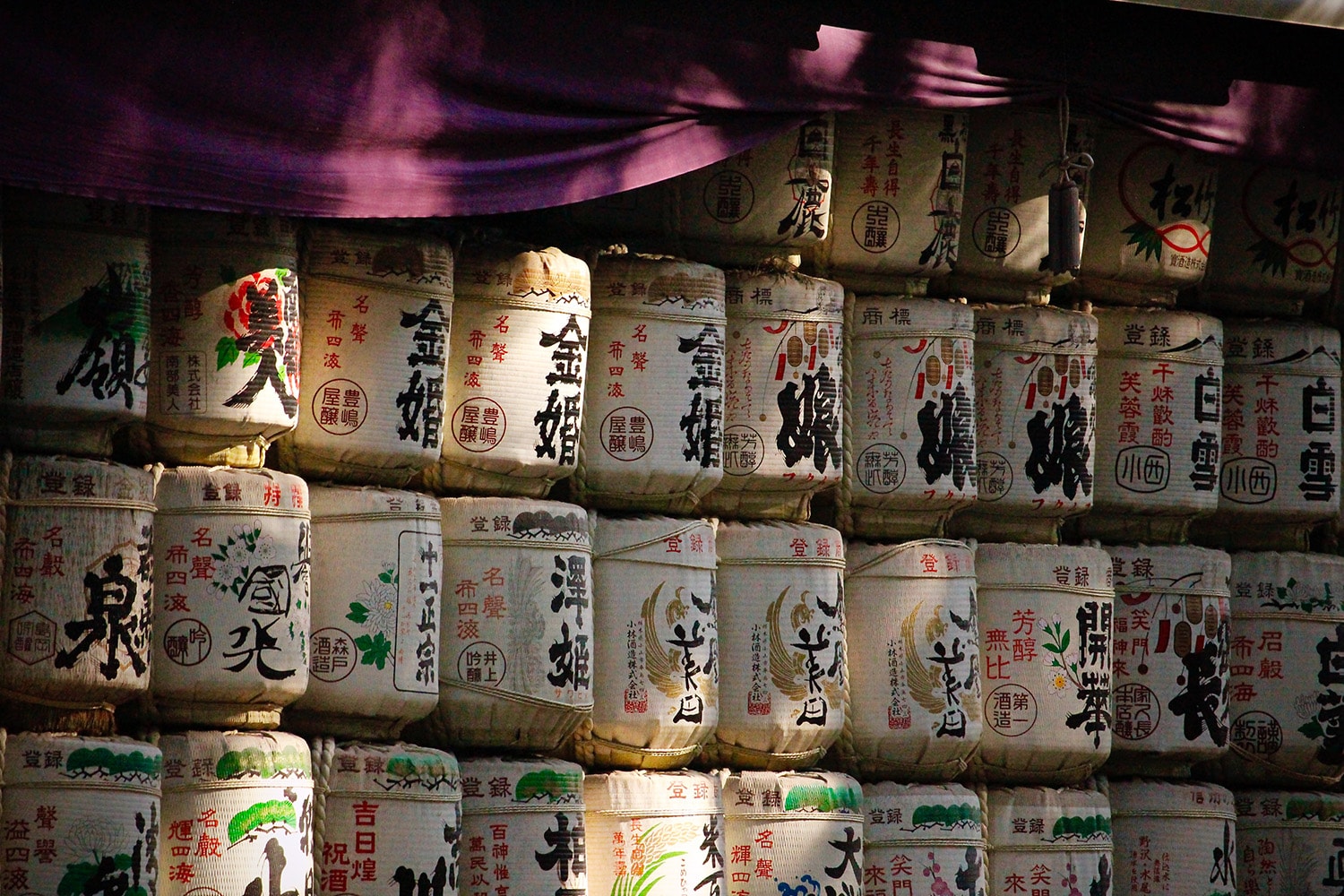 The Sake Cellar: Can Sake Age?

Anthony Rose
Published 06 October 2020
To sake drinkers, vintage sake is something out of the ordinary, possibly even extraordinary. Why? Quite simply because, unlike wine, vintage sake is the exception that proves the rule.

“Who needs vintage wine when you can have some 2009 vintage Rakutenmei sake from Daishichi in Fukushima prefecture?”. So tweeted the magazine Sake Today recently. To wine drinkers, this might sound like a perfectly normal and reasonable question. But to sake drinkers, vintage sake is something out of the ordinary, and in this case possibly even extraordinary. Why? Quite simply because, unlike wine, vintage sake is the exception that proves the rule. 99% of sake is made to be drunk young, a habit derived from the late nineteenth century, when it was taxed on production and so released as soon as it was made.

The tiny percentage of sake that’s designed to be aged is known as koshu (not to be confused with Koshu, the Japanese grape variety). Koshu is a very special style of sake that incorporates characteristics that are rather different from the aged characters of wine. Koshu has been deliberately aged in order to allow the Maillard reaction to bring out complexing aromas, known as juku-sei-ka, and flavours not generally associated with fresh sake, such as soy, mushroom, nut, peat, prune, caramel, chocolate and other umami-linked characters. Wine lovers might think of these characteristics as somewhat akin to an amontillado or oloroso sherry.

99% of sake is made to be drunk young. Koshu is an exception, part of 1%, it's a style of sake made for ageing, developping terciary characters to its flavor and aroma. Photo: Piotr Chrobot on Unsplash.

To illustrate points of similarity and difference in wine and sake, I took four pairs of each in a recent study group I did for the British Sake Association. The final pair was an aged sake and an aged sherry. The aged sake, Shirayuki Edo Genroku Redux Junmai from Konishi Shuzo in Hyōgo, was a genshu (undiluted) sake at 17.8% abv based on a 1703 Edo period recipe. It was seriously rich and full of savoury soy-like umami characters. Delicious. The contrasting wine was a González Byass Matusalem Oloroso Cream VORS Sherry. After 30 years of ageing in American oak barrels, this 20.5% abv sherry made from the Palomino and Pedro Ximénez grapes was viscously sweet and richly raisined. Also delicious, and yet, with more rancio than umami, the sherry was rather different in character from the sake.

During my visits to sake breweries for my book, Sake and the Wines of Japan, I came across a number of breweries making a specialism out of aged sake. The incentive for the brewer to hang on to sake came from a 1940s statute which taxed brewers on what they sold rather than at the point of production. Such speciality sake doesn’t have a vintage date generally speaking, although it can do.

One of the most notable brewers of aged sake is Izumihiko Masuda, whose brewery, Tokubee Shoten, is based in the Fushimi district of Kyoto. His cellar is in fact in the loft of the brewery and houses a trove of ceramic jars, lying on their side, containing nutty, rich, amontillado-like sake dating back to 1966, their stoppers wrapped with newspaper from the era. Another specialist, Daruma Masamune, has an array of three-, five- and ten- year-old sakes, while Born’s fabled sakes undergo lengthy maturation for up to ten years at temperatures that range from 0°C to -10°C. While fresh sake is usually clear like water, koshu can take on deeper hues of gold and amber. It will often feature hints of caramel, nuts, or even savory soy sauce, and sometimes is compared to the taste of sherry wine. Photo: www.daruma-masamune.co.jp.

The point here is that while wine lovers are used to ageing wines in their cellars like hens waiting for their eggs to hatch, the ageing in sake is generally carried out by the brewer. With optimum storage and refrigeration facilities, it's the brewer who’s the judge of the right temperature and the right length of time that his or her sake needs to reach peak perfection. In that sense, the process is more akin to vintage champagne or tawny port, which is released when the producer decrees that it’s ready to be drunk.

Because aged sake is generally ready to be drunk on release from the brewery, there is effectively no secondary market for sake in the way that there is for wine, and hence little incentive to lay sake down for investment purposes. Even the growing handful of preposterously expensive cult sakes being made such as Juyondai or Tatenokawa’s Komyo are not made for ageing but, rather, they are trophy sakes made for the well-to-do to boast about. In this way, the fortunate few who can afford these baubles can save their cellar space for the wines that they may one day get down to drinking, if, that is, they’re not designed to make their owners a buck or three.

How about some good specialist aged sakes? Here's a list:

Continue reading: do you know about...

>> 4 Things You Should Know About Sake

>> Why Do We Bother Cellaring Wine? 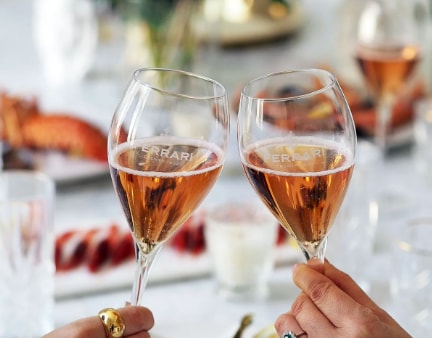 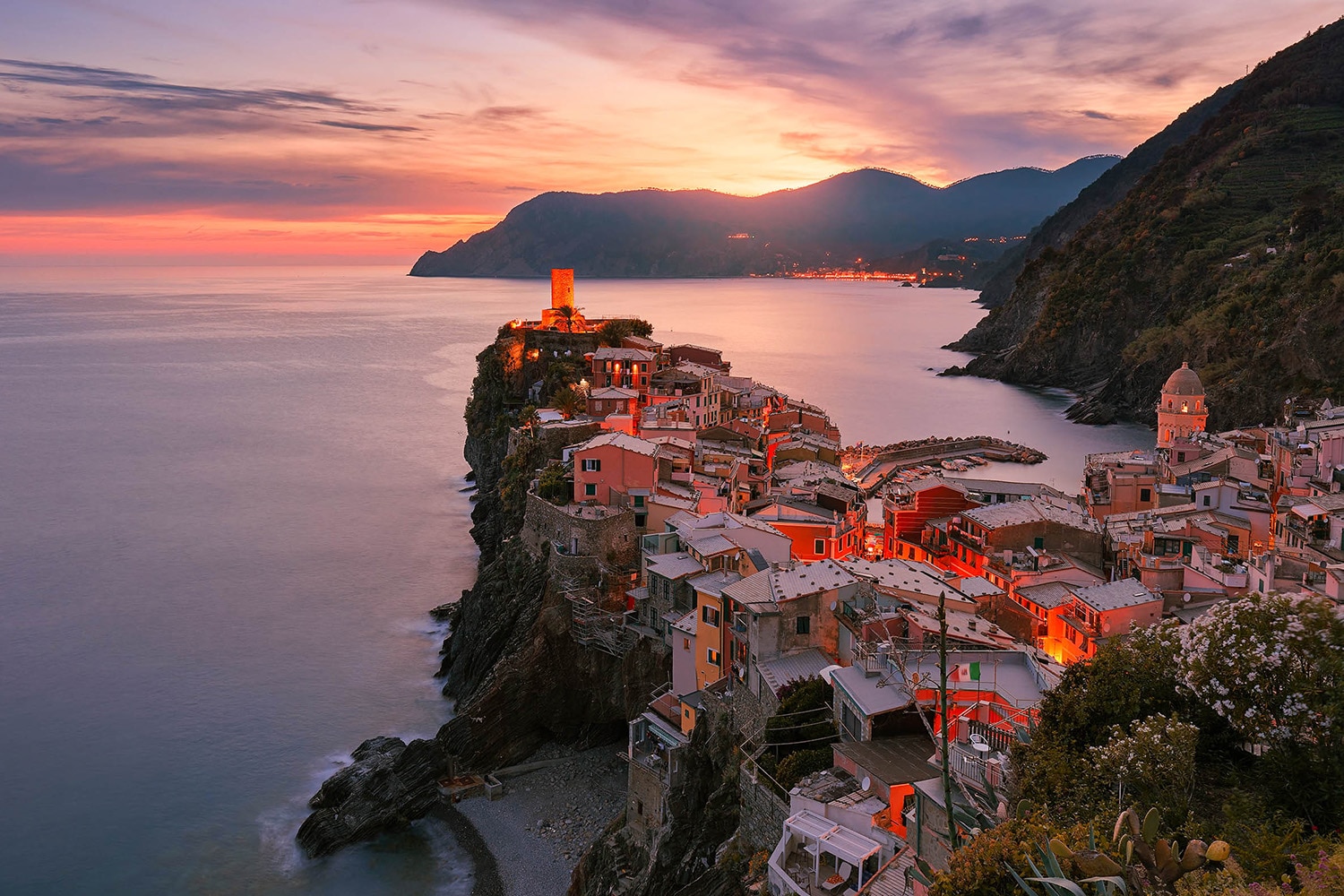 Michaela Morris
France has long been revered for cellaring classics. Yet as...
Read More
;