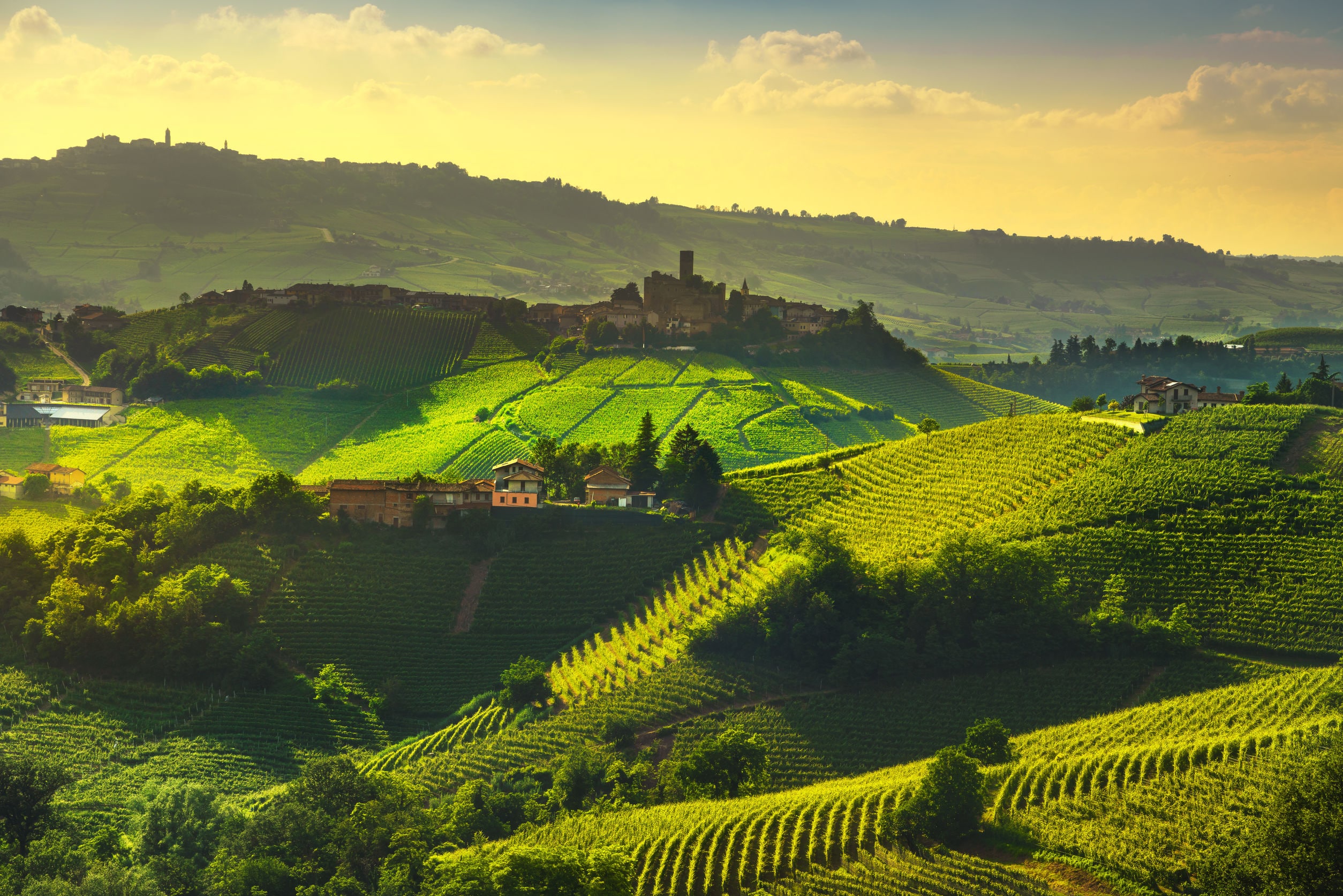 Michaela Morris
Published 23 June 2020 Michaela Morris
If Nebbiolo is among Italy's most noble grapes then surely it must produce great wines beyond Barolo. Indeed, the northwest corner of Italy is teeming with other Nebbiolo-based gems that live up to the grape's lofty reputation. 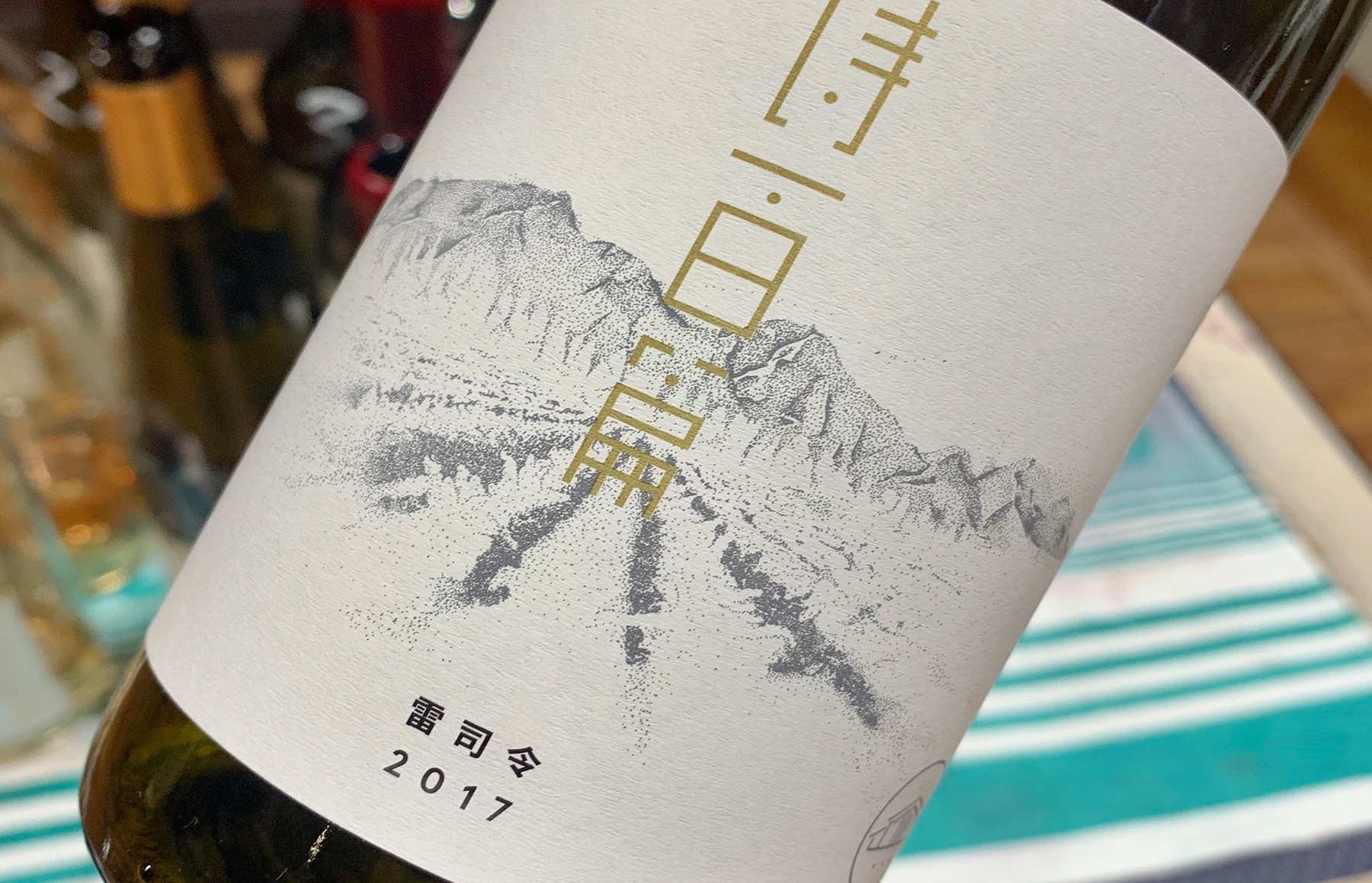 Richard Hemming, MW
The quality and quantity of Chinese wine have been on...
Read More 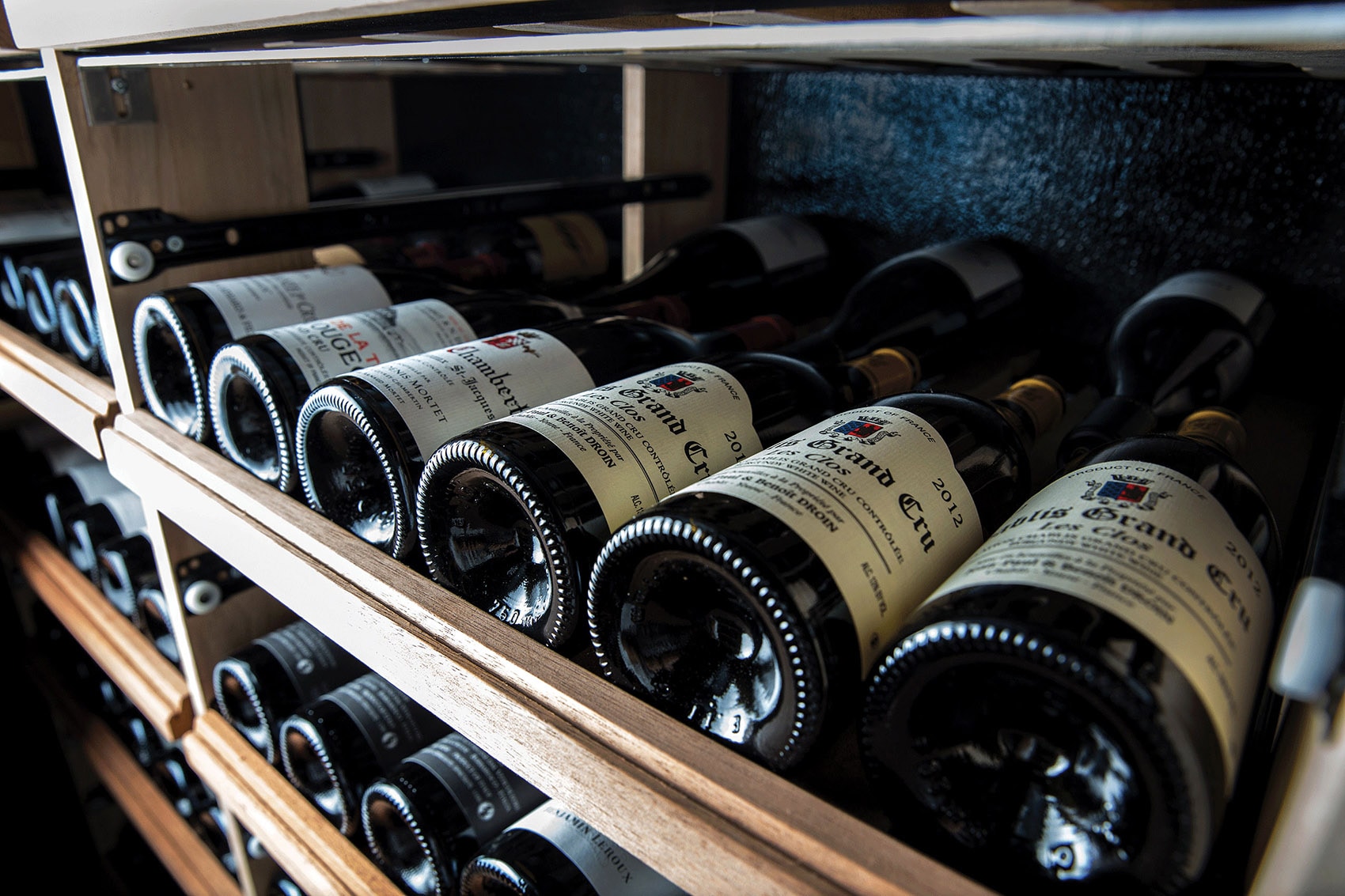 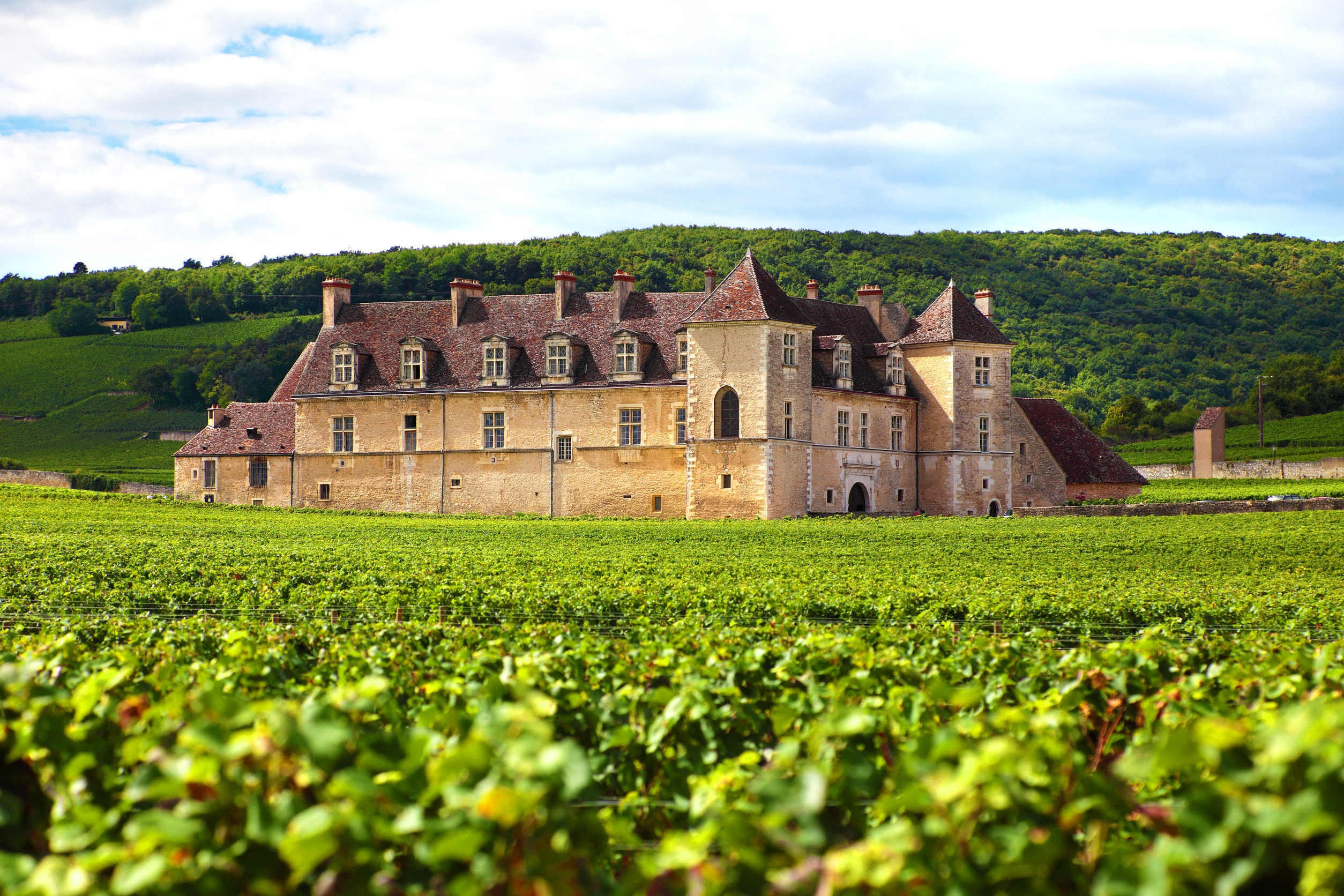 How To Start And Maintain A Burgundy Wine Collection

Steen Öhman
Collecting Burgundies is a treat and a lifelong hobby for...
Read More
;