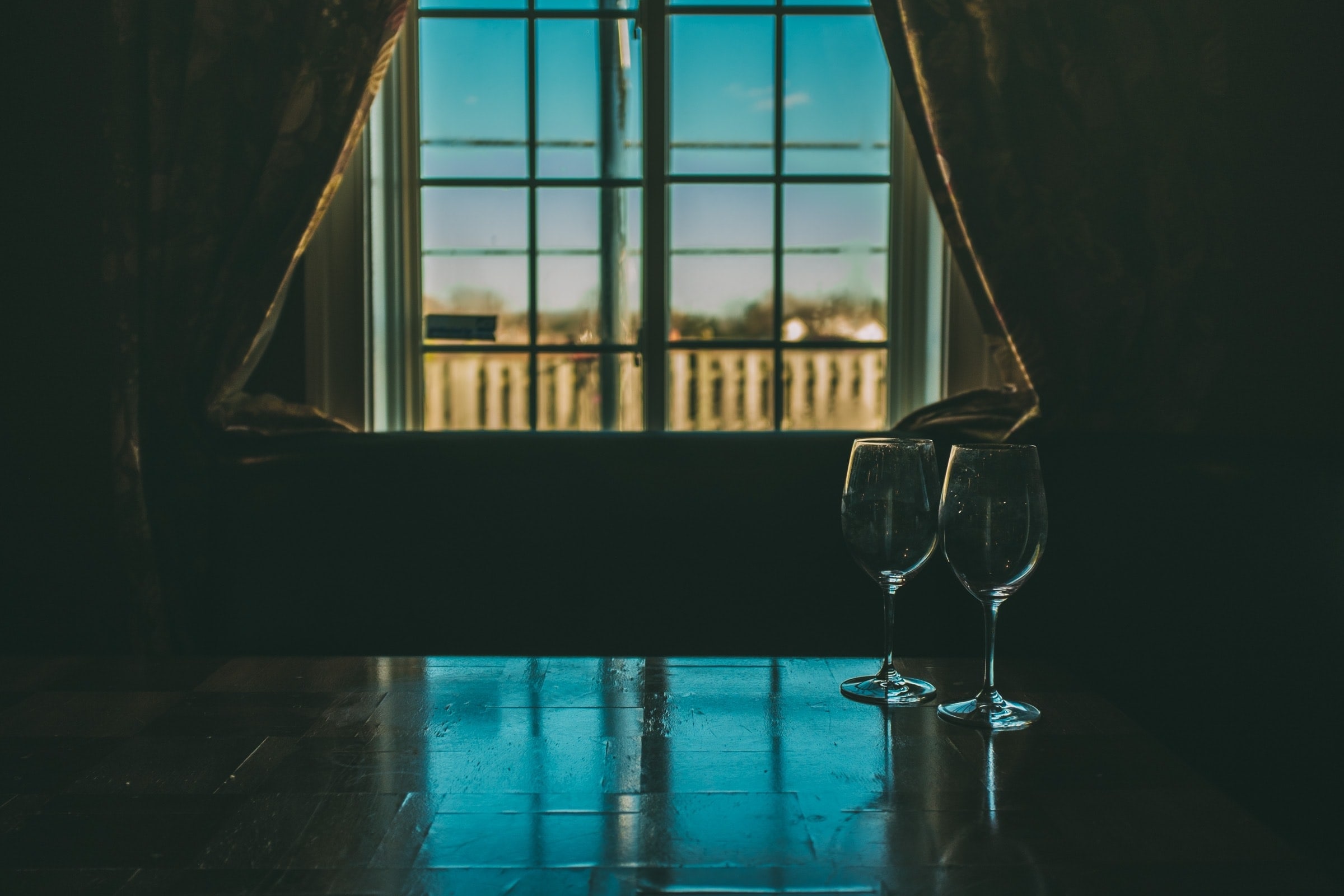 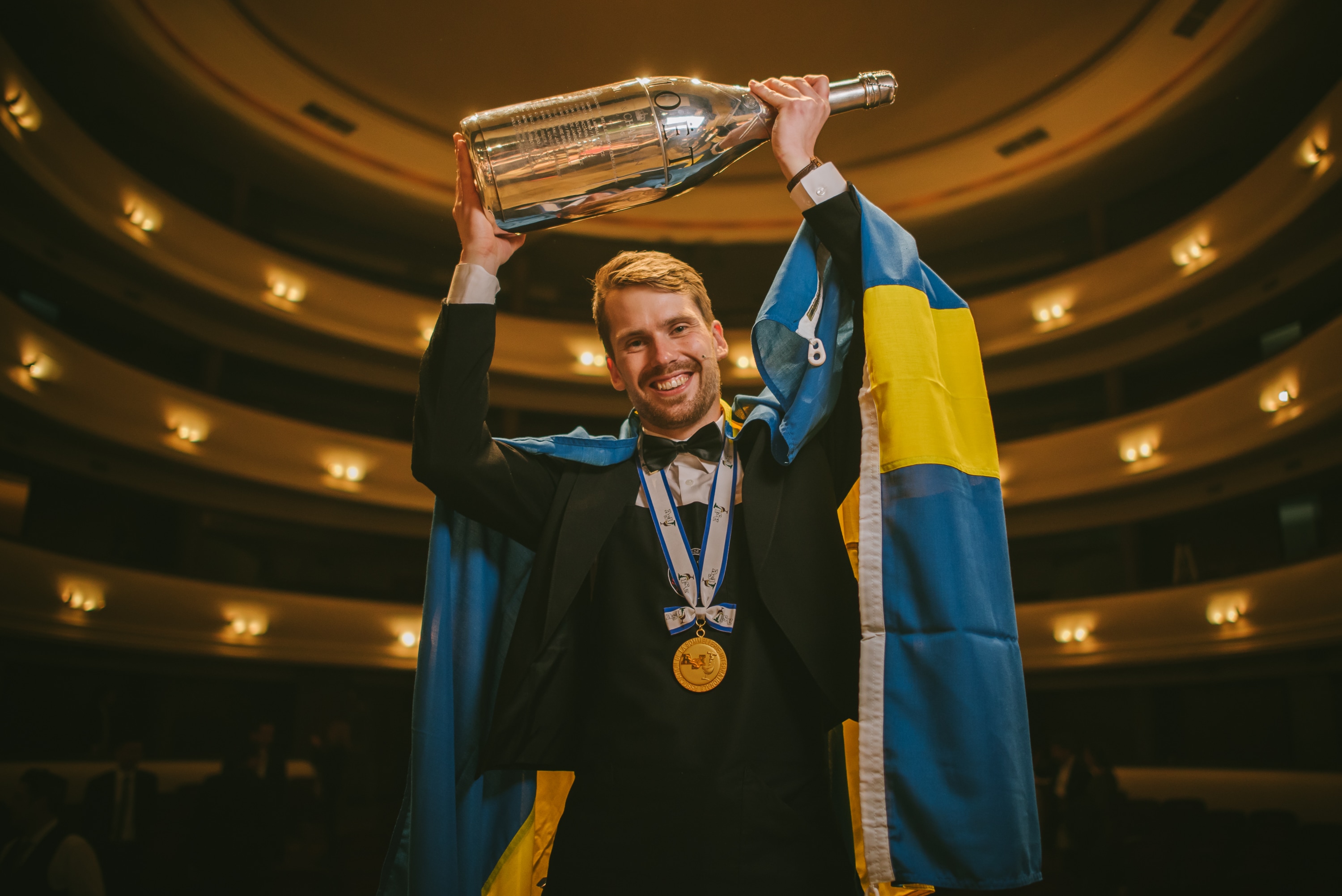 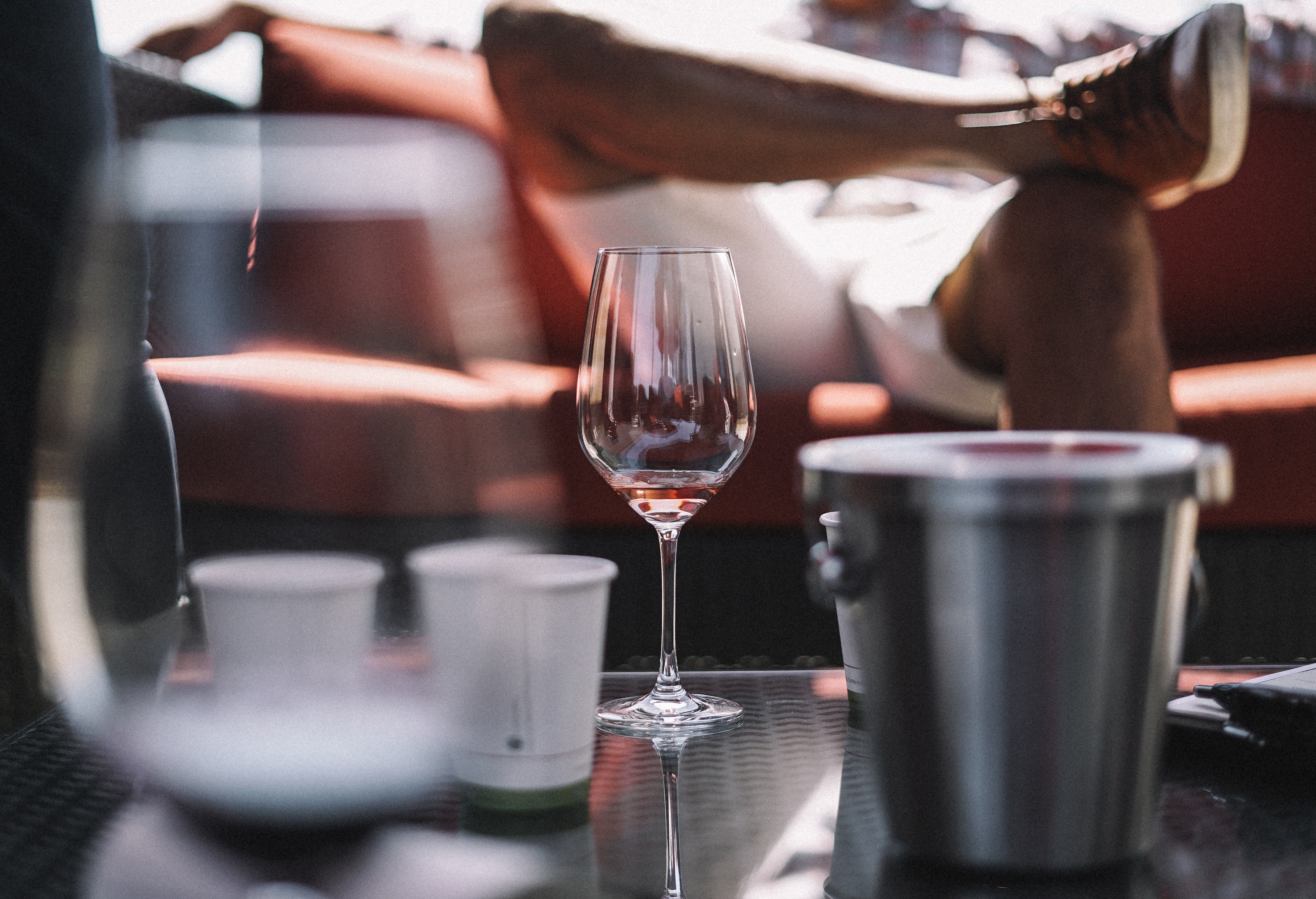 Wine tasting in the time of Corona

Erica Landin-Löfving
You are locked in your house? You want to taste...
Read More 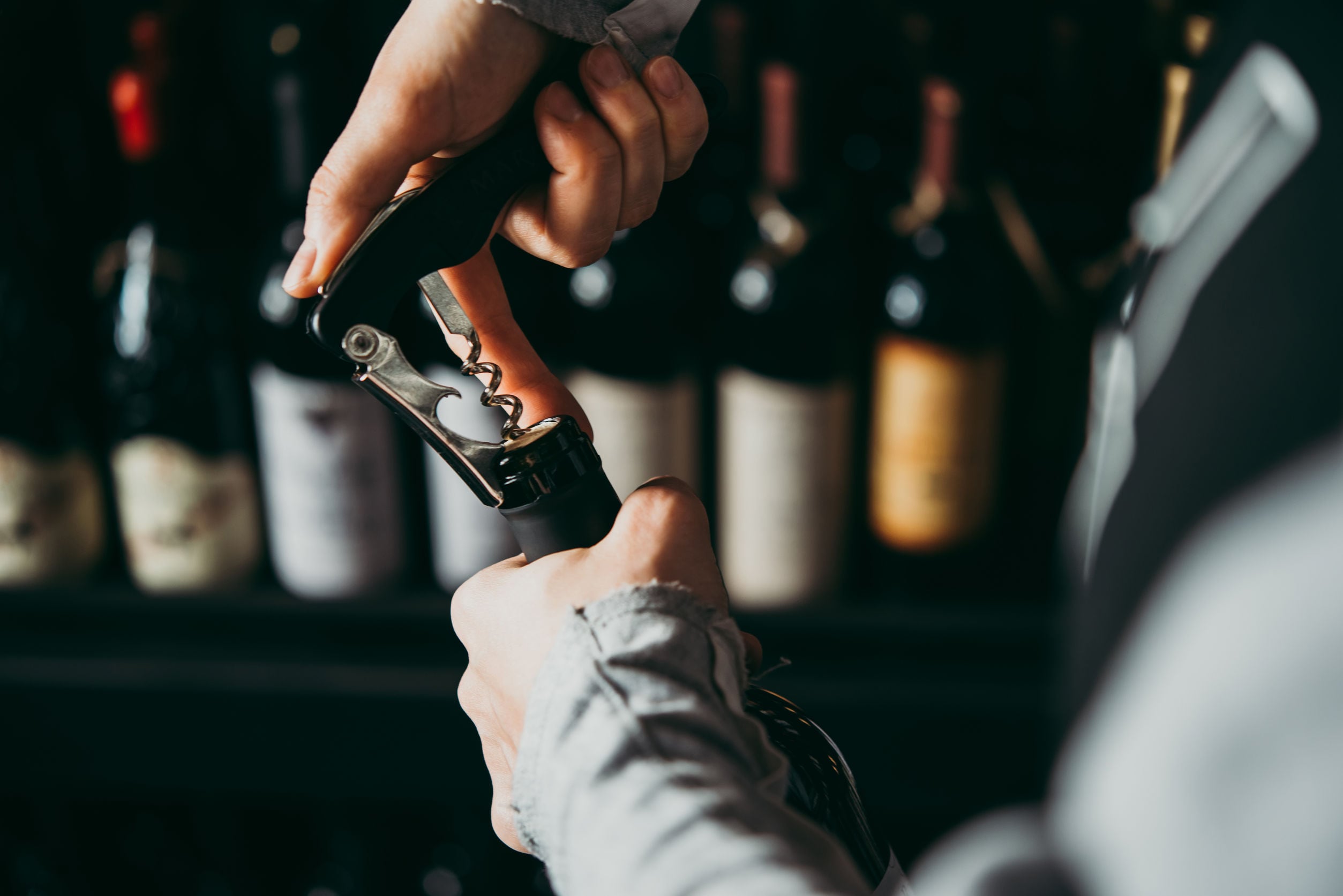 The sommelier IS your friend – how to help them help you

Michael Wreyford
Most wine lists leave you spoilt for choice but they...
Read More
;