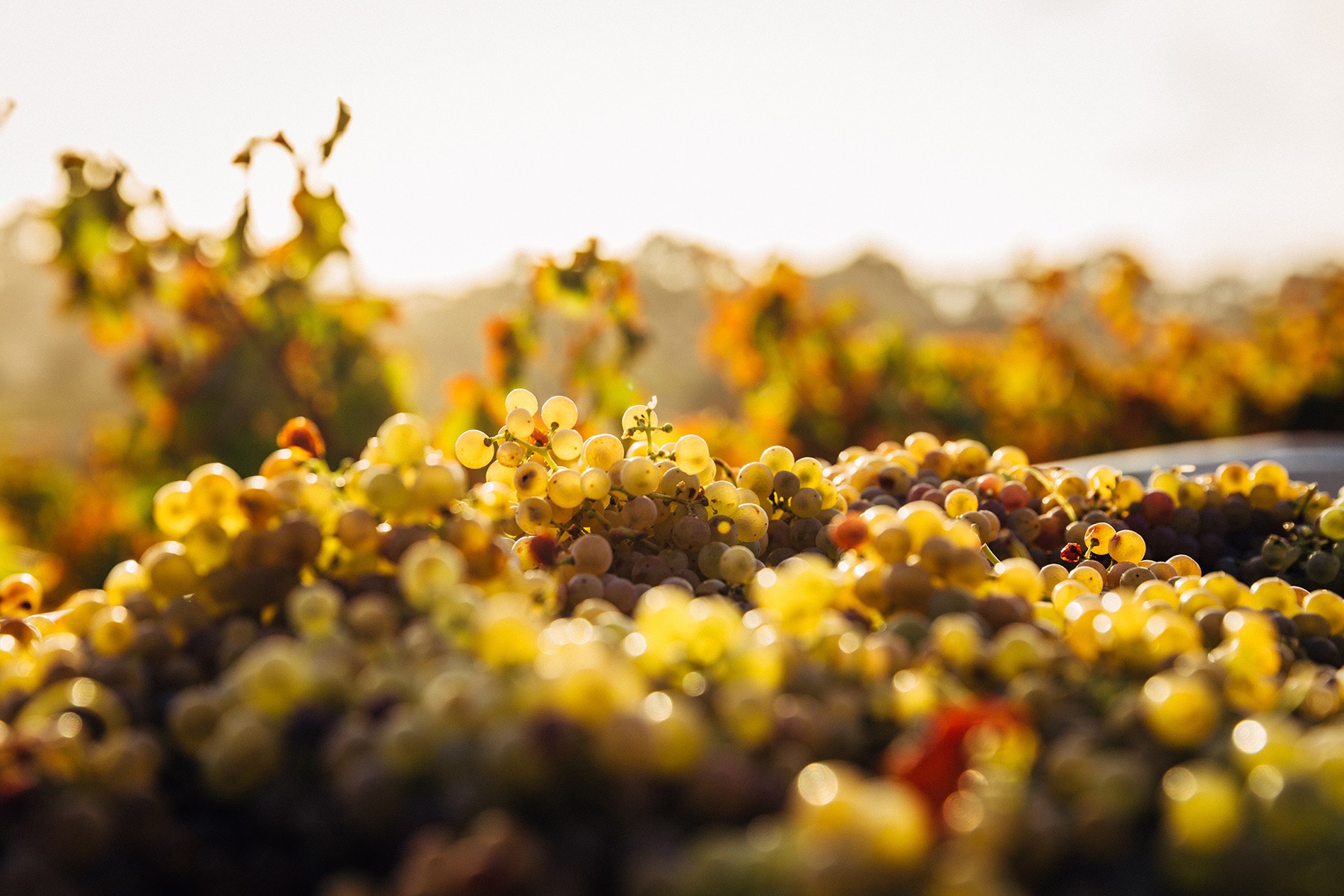 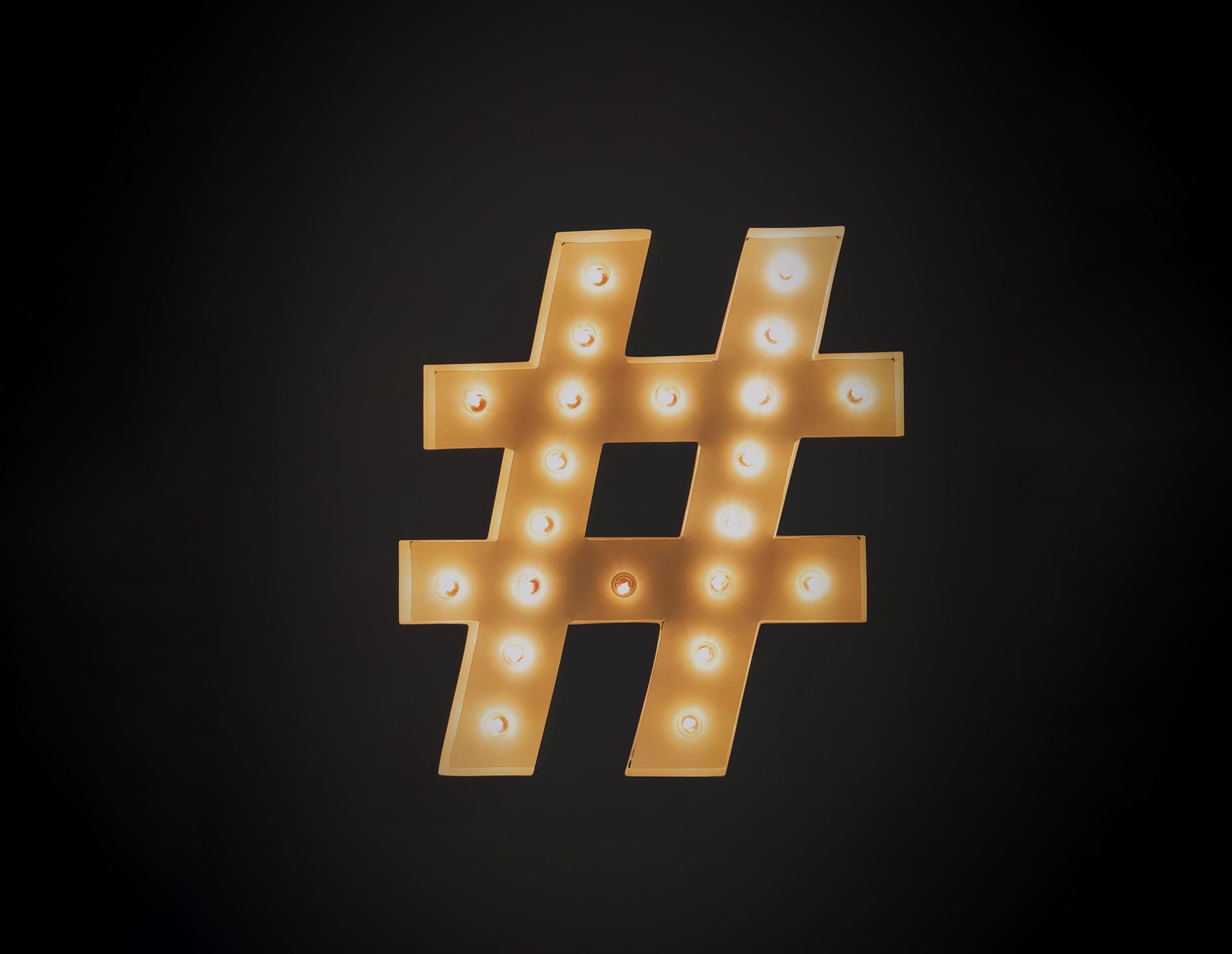 Sommelier Influencers You Should Be Following On Social Media Jolie Bokerr
Social media continues to be a hotbed for the latest...
Read More 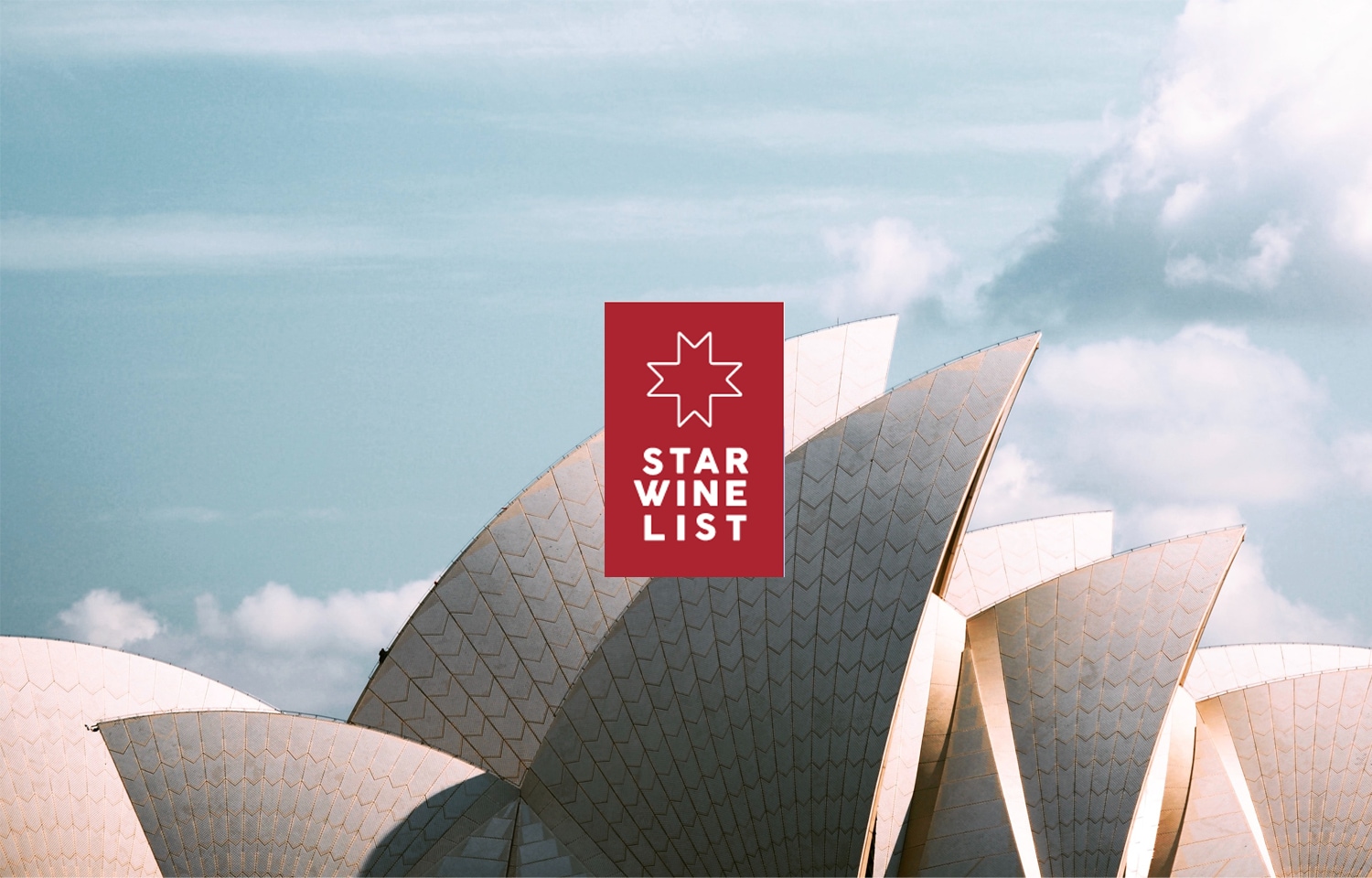 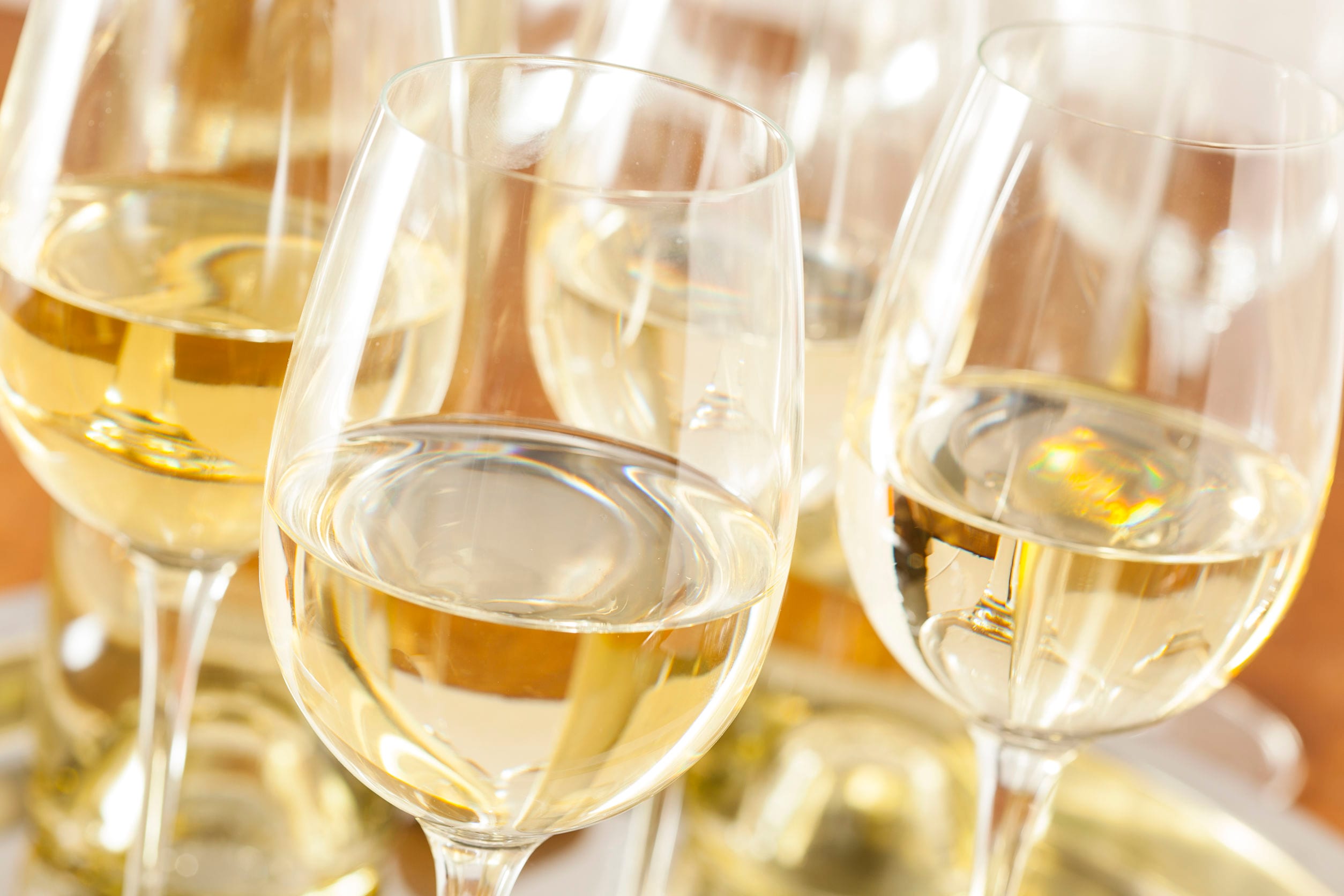 Rebecca Gibb, MW
It's responsible for some of the world's finest whites from...
Read More
;