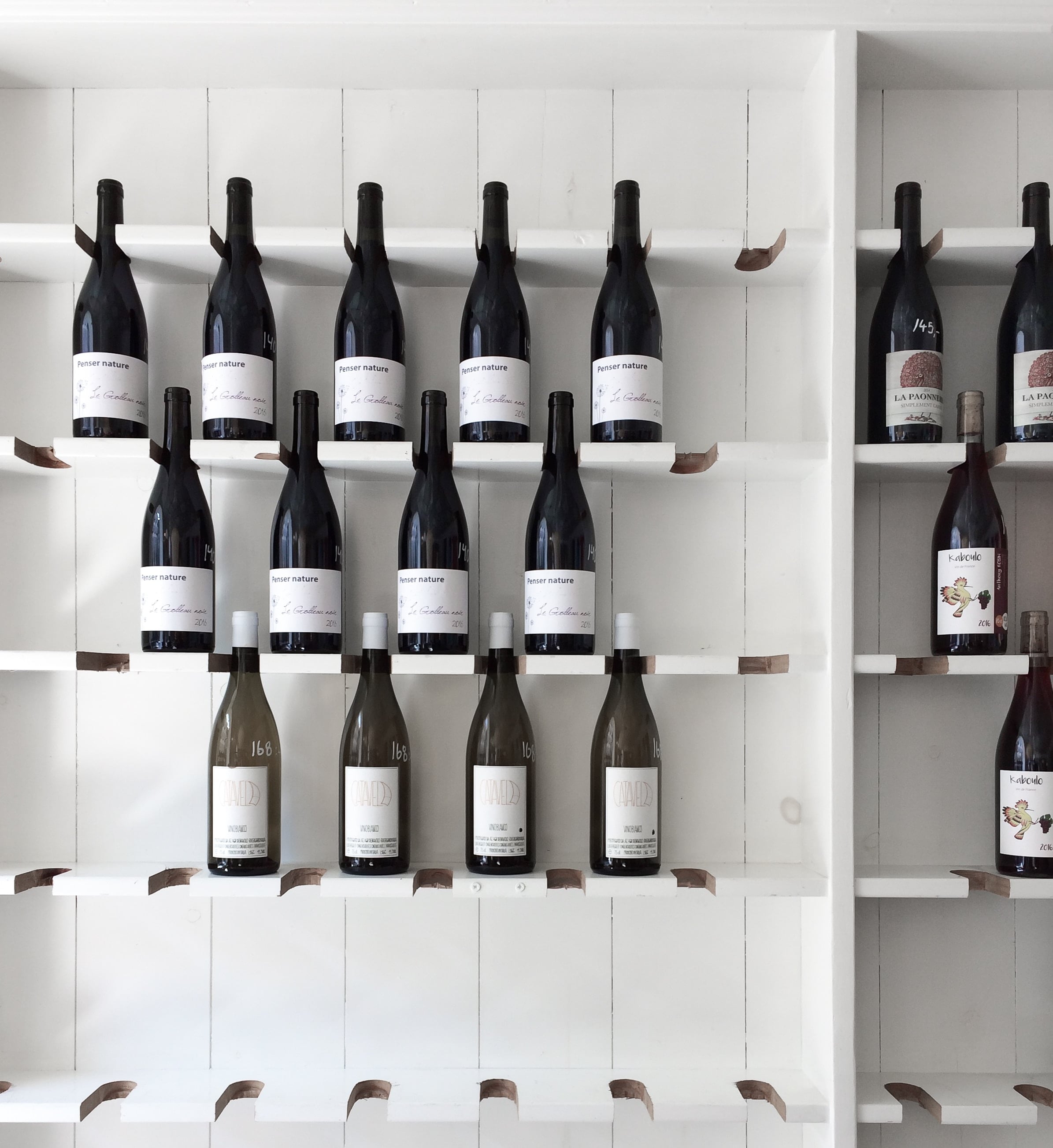 How to tell if a bottle of wine is faulty, corked or impaired

Published 20 July 2019 by Vintec Club Concierge
With an increasing, technological advancments in wine, it's often presumed that 'corked wine' - that is, the tainting of the aroma and taste of a vintage to undesirable levels is a thing of the past. 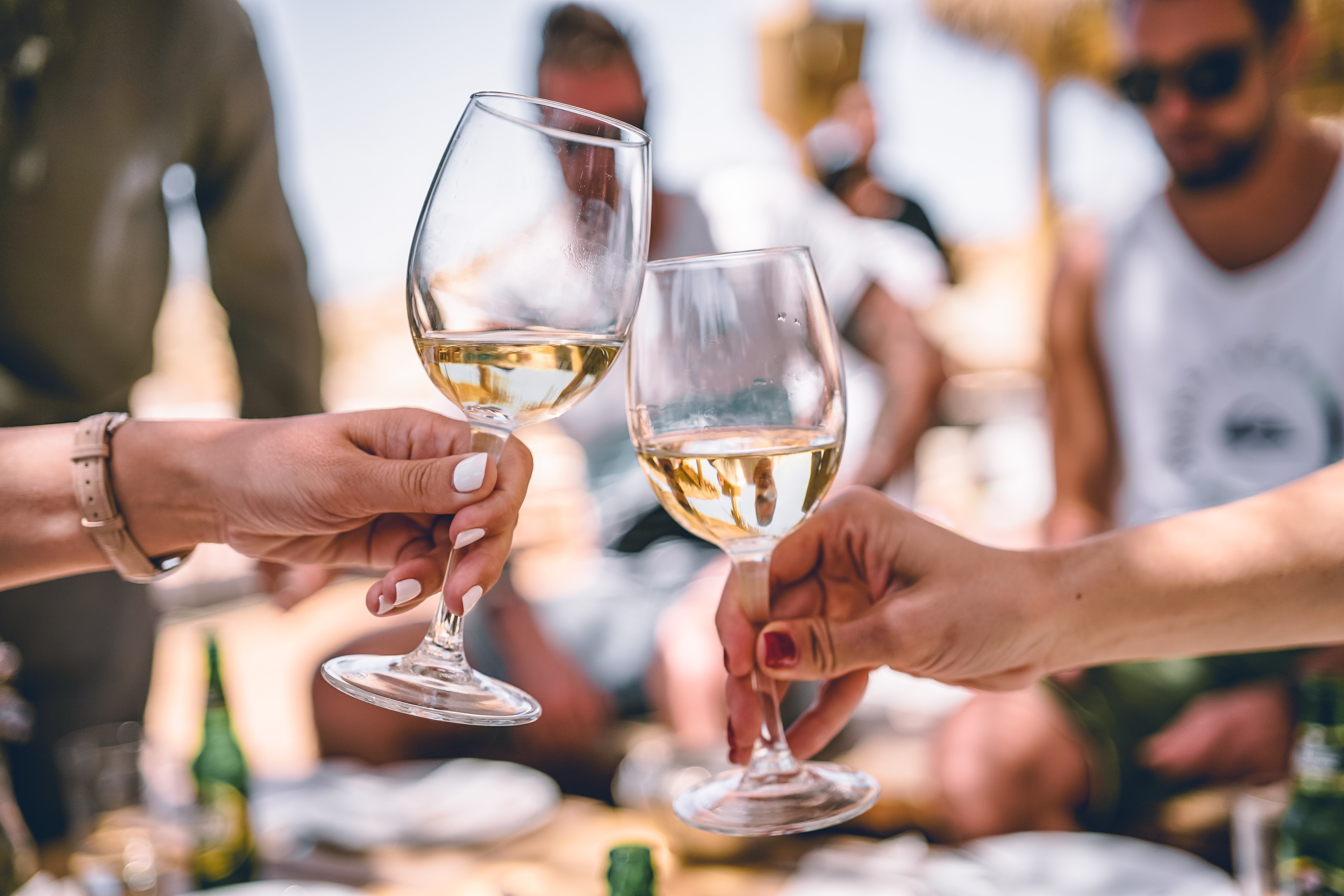 Are you a seasonal wine drinker? Yes, it’s a 'thing'

Seasonal wine drinking is all about pairing up a wine...
Read More 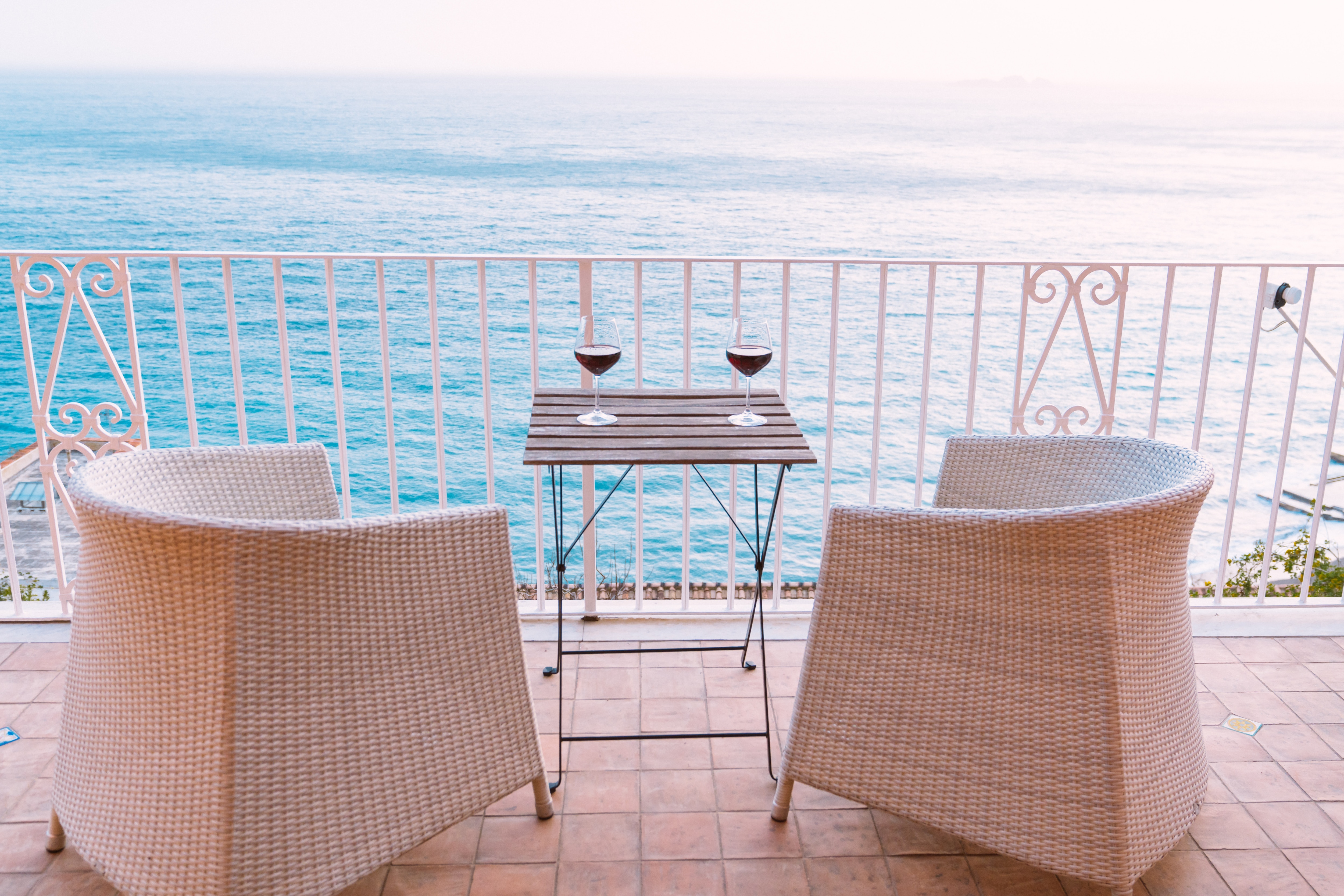 Temperature and expectation play a big part in how we...
Read More 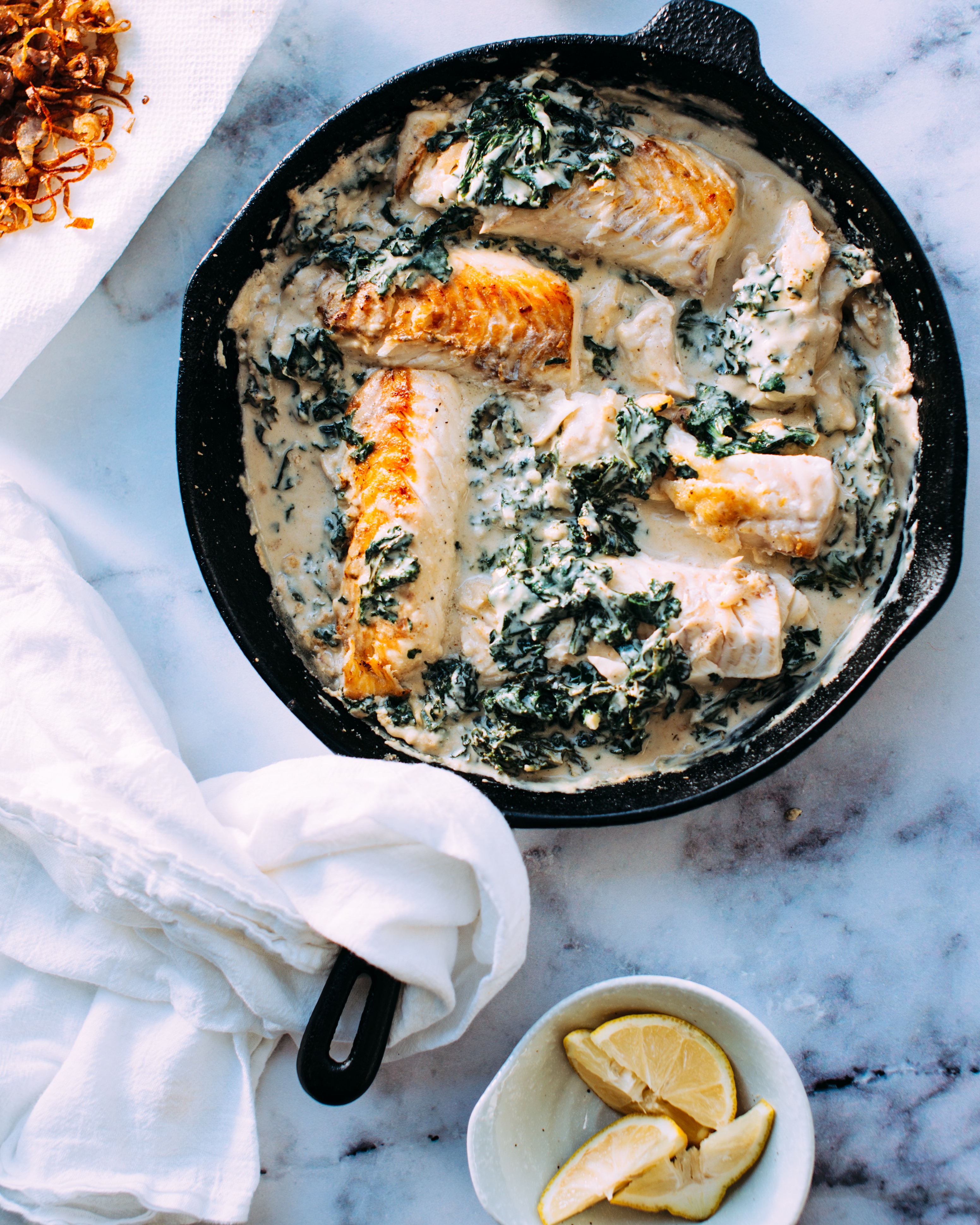 If you love drinking wine, chances are you probably also...
Read More 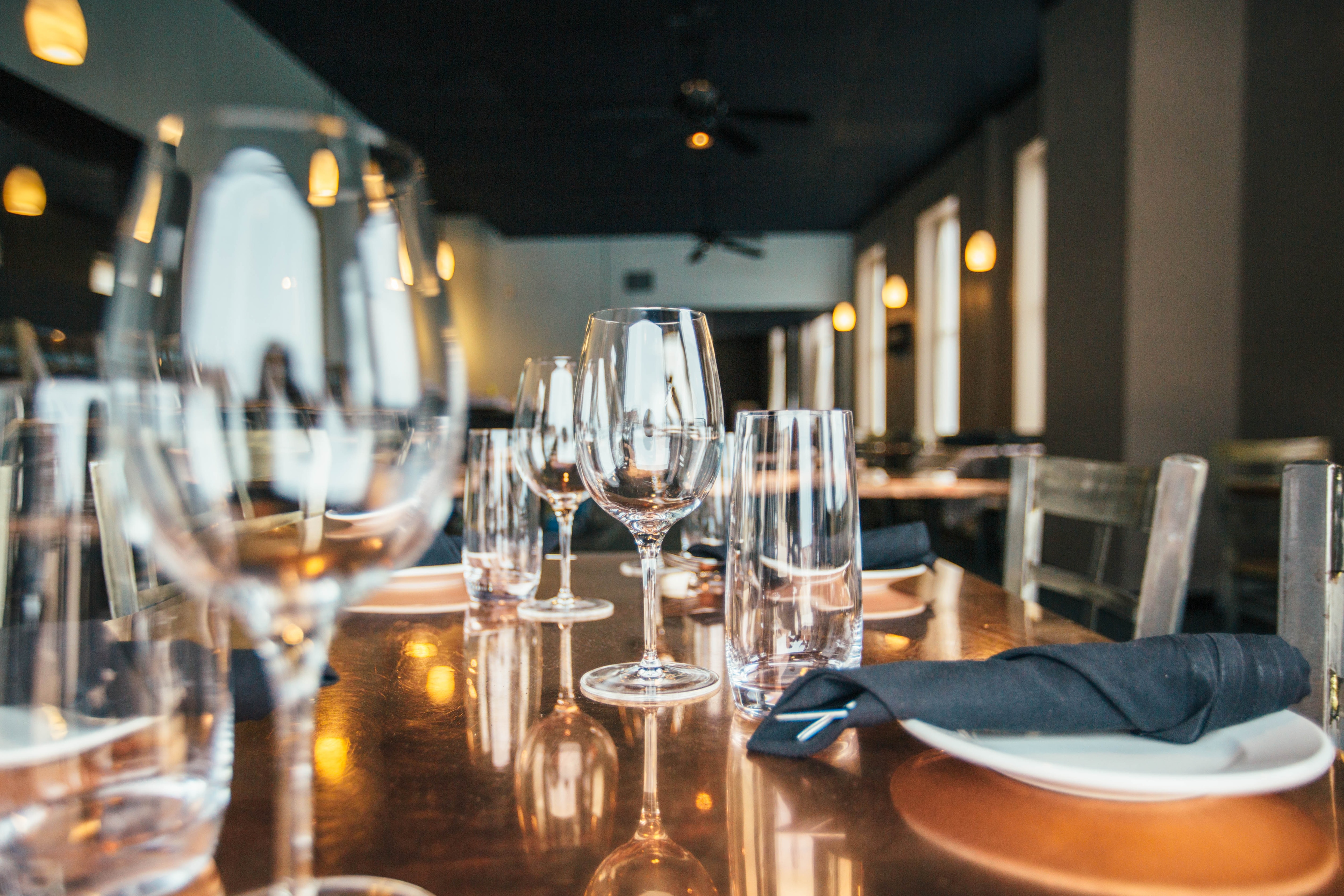 A quality glass adds shine to your wine

Wine service has come a long way since the days...
Read More